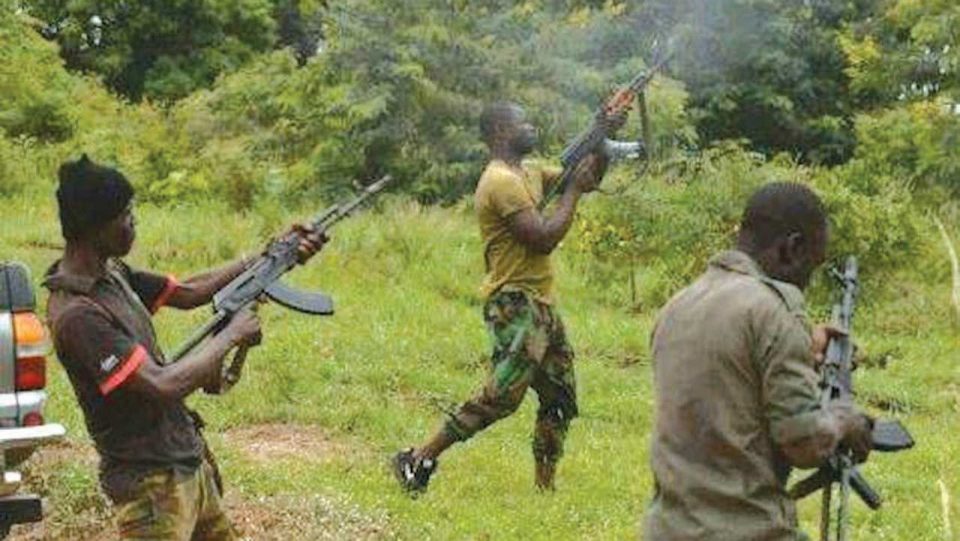 Owerri- Unknown gunmen were spotted shooting sporadically on Friday in certain areas of Imo state.
Eyewitnesses in Owerri and the surrounding areas, where the incident took place, provided the information.
Additionally, the development was corroborated by Micheal Abattam, PPRO for the Imo state Police Command.
However, according to the eyewitnesses, the gunmen’s plan was to carry out the purported sit-at-home order given by Simon Ikpa. An order that the Indigenous People of Biafra, or IPOB, leadership had rejected.
It was reported that some people were attacked and hurt during the shooting. At the time this report was filed, there were rumors that one of the individuals who had been badly attacked was Osita Iheme, better known by his stage name Pawpaw, the brother of a Nigerian star. The gunmen are also accused of attacking security personnel and locals coming home from their regular duties in various locales.
Ubommiri in the Mbaitoli local government area and Orji in the Owerri North local government district were two of the areas impacted.
Ideato North and South, Njaba, Orlu, and Oru West were among the other local government areas the ravaging gunmen struck. According to reports, some locals were assaulted at the village market square.
In response, Micheal Abattam, the Imo state police’s public information officer, said: “Our men are out there tracking the hoodlums and more plain cloth officers have been dispatched out to arrest the situation. for the unconfirmed murder of an actor named Osita Iheme’s brother. It’s being invested by us.