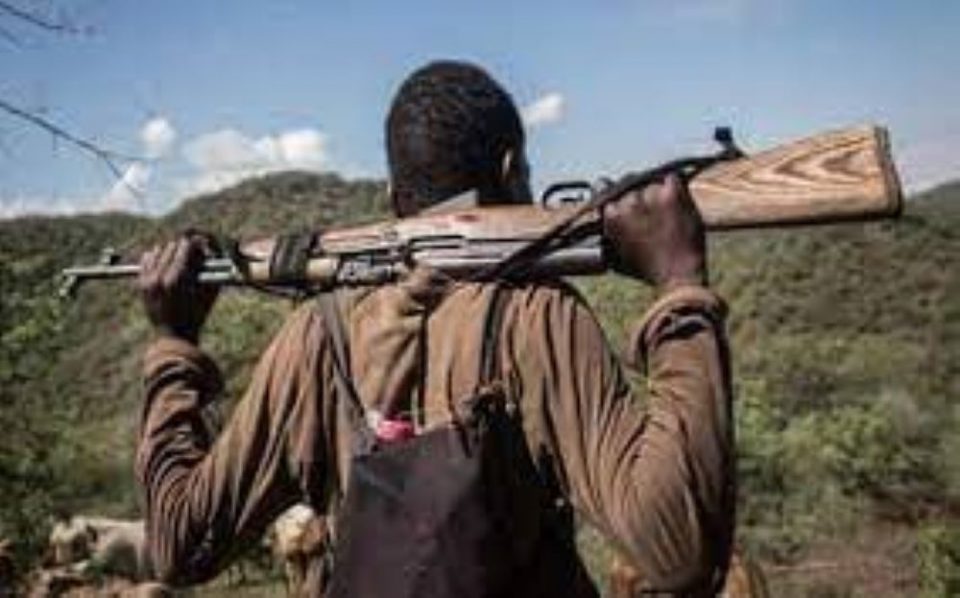 The family of the lawmaker who represents Zamfara’s Talata Mafara Local Government Area in the State Assembly was kidnapped by bandits on Thursday night.
The armed guys broke into the lawmaker’s home in the Jangebe village, but Yusuf Ardo wasn’t there.
The armed men assaulted the lawmaker’s home about 11:pm, according to a local named Shafiu Lawal, whose brother managed to flee the attack.
“They started banging on the gate, and a short while after they entered the house. When he heard about their arrival, my brother, who was inside, leaped a fence and fled into the neighborhood to hide.
“They believed the legislator was present. When they were unable to locate him, they left with his wife, son, and three daughters. Later, they changed locations and abducted three people there.
The legislator was in the neighborhood on Thursday night, but he went for a meeting in Talata Mafara town. He appeared to be the attackers’ primary aim. This is due to their search of several nearby homes where they believed they might have hidden.
Although they were later liberated, they traveled with some nursing mothers. They requested a guide from one of the abducted victims, according to Lawal.
SP Muhammad Shehu, the state police command’s spokesperson, was unavailable for comment. Multiple calls from our correspondent went unanswered.
More than 200 schoolgirls were abducted from the Government Girls Secondary School in Jangebe in February 2021.
Eventually, after several days in discussions, they were freed.