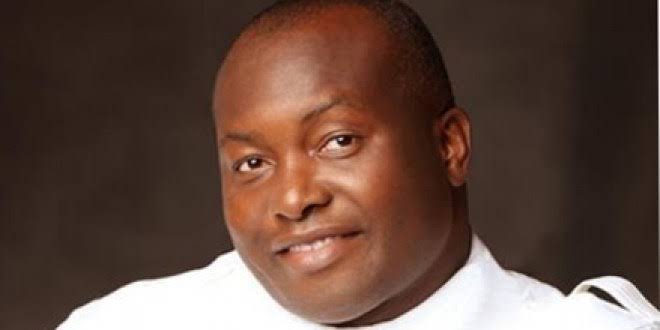 The trial of the Chairman of Capital Oil and Gas Limited, Senator Ifeanyi Ubah, at the Federal High Court, Lagos, was stalled on Wednesday due to the absence of the senator.

Ubah and his company, Capital Oil and Gas Limited were arraigned by the Federal Government for alleged N135 billion fraud.

When the matter came up, lawyer to the federal government, Korede Adegoke, told the court about a four-count- charge filed against the defendants and urged the court to accept the same for the purposes of the plea.

When the matter was called, the defendant’s counsel, Olisa Agbakoba (SAN) told justice Nicolas Oweibo, that his client has not been served with the charge.

Thanos Sports Colloquium in Nnewi Agbakoba said talks are ongoing between Ubah and the federal government for an out-of-court settlement.

The counsel for Capital Oil, Ajibola Oluyede, confirmed that his client has been served with the charge.

“That is why we have filed a notice of preliminary objections challenging the competence of this charge,” he said.