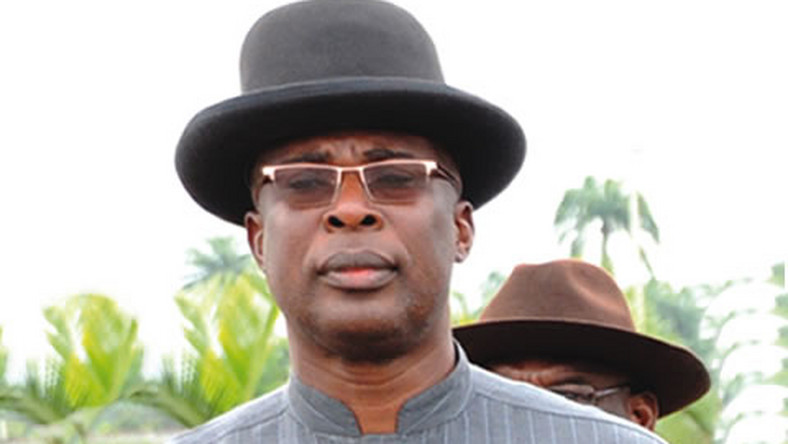 The Minister of State for Petroleum, Mr Timipre Sylva, says the Court of Appeal in Abuja has granted the All Progressives Congress (APC) a stay of execution on the judgment delivered by the Federal High Court nullifying the primaries of the party.

Sylva, who stated this in a news conference in Yenagoa on Thursday, said that the APC would fully participate by contesting in the Saturday governorship poll.

“I must tell you that the judgment nullifying the primary was clearly a bias one with all due respect to the judiciary.

“So, I have come to address you because we have good news for the people of Bayelsa. The court in Abuja has granted us stay of execution.

“That means, we are fully as a party in the position of contesting this election. “Because we know that the people of Bayless are seriously behind us and we will win the election.

“Everyone in Bayelsa knows that APC has the majority in the state and if there is an election today, it is clear even to blind and the deaf that APC will win.

“The electorate should go en-masse and vote the candidature of the APC, Mr David Lyon,” the minister said.

News Agency Nigeria (NAN) recalls that the Federal High Court sitting in Yenagoa, Bayelsa, has on Thursday voided the direct primary conducted by the APC that produced Mr David Lyon as the governorship candidate of the party.

Senator Heineken Lokpobiri, former Minister of State for Agriculture, had dragged APC to court over alleged irregularities during a direct primary conducted by the party on Sept. 4.