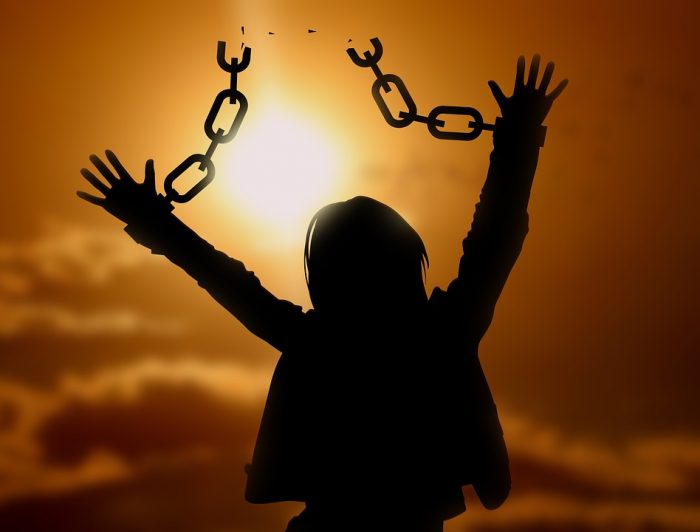 Justice Chioma Nwosu-Iheme of the Benin Division of the Court of Appeal has regained her freedom, two weeks after she was abducted from the Edo State Capital.

Danmallam Mohammed, the Commissioner of Police, Edo Command,  confirmed that the judge was rescued from kidnappers and has been reunited with her family.

Her abduction had led to public outcry from various quarters with the Nigerian Bar Association, Benin Branch, embarking on a three-day boycott of all courts last week.

Justice Nwosu-Iheme had been abducted on October 30 while she was on her way to the court.

She is known to be Nigeria’s first female judge to study law up to the PhD level, specialising in the law of intellectual property.

Her abduction had taken place just days after a federal high court judge in Akure, Ondo State, Justice Abdul Dogo, was freed by kidnappers who abducted him at the border between Edo and Ondo states.

News of her abduction sparked outrage among her colleagues and many Nigerians with the Imo State Council of Traditional Rulers among those that demanded her unconditional release. She is from the state.

The council had also called on President Muhammadu Buhari, state governors, and security operatives among other relevant stakeholders to do everything possible to find a permanent solution to the security challenges in the country.