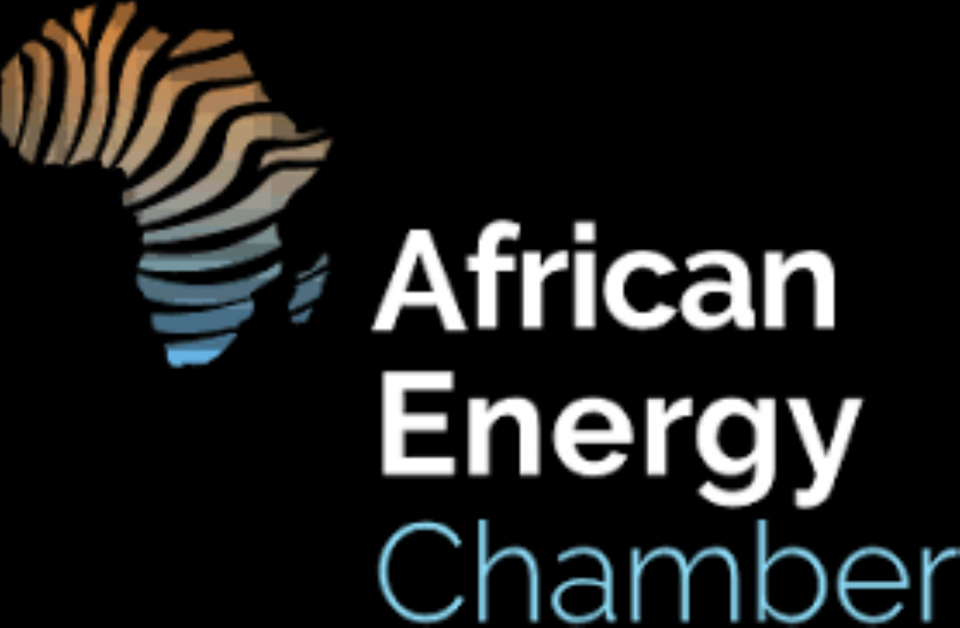 With over 600 million without access to electricity and 900 million without access to clean energy for cooking, the continent desperately needs to develop and utilize every single resource it has. In this regard, the AEC maintains a strong position on the role of oil and gas in Africa, while pushing for a just transition that considers the needs of Africa and African people. We believe Africa needs to produce its oil and gas. We are not responsible for climate change problems.

“We agree with Minister Gwede Mantashe, that we need a just transition for the oil and gas industry and for Africa. Gwede Mantashe’s position on Oil and Gas and Coal as he stated in African Energy Week in Cape Town is spot on. AOW, Mntu Nduvane and Paul Sinclair do not get it and their green push is hurtful of our oil and gas industry and we must vigorously oppose it. Gwede Mantashe was not in Dubai and AOW knows that because I ashamed that my good friend Paul Sinclair will let himself to become a tool of Hyve Group against Africans and continue to promote these horrible lies” stated NJ Ayuk, Executive Chairman of the AEC.

They need to apologize for their lies and we will be publishing all their lies with quotes over the coming months. It is alarming, therefore, that an organization such as Africa Oil Week (AOW) – claiming to be committed to Africa’s upstream market – would partner with the very organizations blocking Africa’s development of its oil and gas: Greenpeace and Friends of the Earth. These organizations continue to attack the African oil and gas industry, preventing any meaningful progress to make energy poverty history.

Our industry is under massive attack, and it is a disappointment that AOW will team up with radical green narratives that hurt everyday people in Africa, hurt our fight against energy poverty, hurt the drive for a just transition and hurt economic development. This is not what Duncan Clarke created.

More recently, these groups have made the East African Crude Oil Pipeline in Tanzania and Uganda a target for divestment. That’s just nuts. Greenpeace prevented Shell from conducting seismic surveys along the eastern coast of South Africa and Friends of the Earth sued the British government for their role in financing TotalEnergies’ Mozambique Liquefied Natural Gas (LNG) project.

Despite making these sizable discoveries in 2019, South Africa has not been able to develop the resources. Comparatively, Shell and TotalEnergies’ discoveries in Namibia in 2022 have already begun the process of development, backed by supportive regulation. The actions by these organizations have had a detrimental impact on southern Africa’s energy and economic development and are one of the reasons the continent will continue to experience significant energy poverty rates.

When Duncan Clarke created AOW, he was committed to Africa’s upstream potential and facilitating the development of the continent’s resources. Clarke would never hired this current crowd and would be disappointed in what they have turned AOW into. There is a reason Africa’s energy ministers are coming to African Energy Week (AEW) 2022 and not AOW. They don’t trust AOW because of the lies and misrepresentations they made on their way to Dubai and coming back from Dubai. They did not appreciate their photos being used to scam delegates when they knew African Minister will not show up to Dubai.

While western nations are calling for the immediate transition to renewable energies, Africa is facing the critical crisis of energy poverty and has a right to develop its oil and gas resources for energy security and access. That is why AEW 2022 is so important in 2022 and beyond. Unlike AOW, AEW 2022 works with the market, aligning with stakeholders objectives and driving discussions and deals regarding oil and gas. Greenpeace and Friends of the Earth narratives do not align with Africa, and by aligning with these organizations, AOW has chosen to go against the very continent it claims to represent.

AOW has been captured by these organizations and are driving their narrative. Do you think an oil man wants to talk and work with the very organizations blocking their progress? You must be nuts to think you will get Green groups to approve oil and gas development.  No way. African countries want to produce gas quickly in the face of the energy transition and are not prepared for Greenpeace, Friends of the Earth or AOW to tell them what to do.

“Let’s be clear. Africans are united in not letting AOW, Greenpeace and Friends of the Earth define what is energy transition for Africa. They are used to Africans and the energy industry being suckers and being bullied by the people who have no clue about oil and gas. Not anymore. If you attack our oil industry with this go green madness on Africa, we will push back. We will continue standing with Africans and the oil industry. You will only take away our right to drill for oil and gas from our cold, dead hands,” concluded Ayuk.

During AEW 2022, Africa’s energy Ministers will have a real conversation with both public and private sector executives on exploration, production and distribution, with specific focus being granted to drilling and seismic surveys. Through collaboration discussions and geological-dedicated exhibitions, AEW 2022 will discuss oil, gas, upstream and the energy transition, all on one collaborative platform.