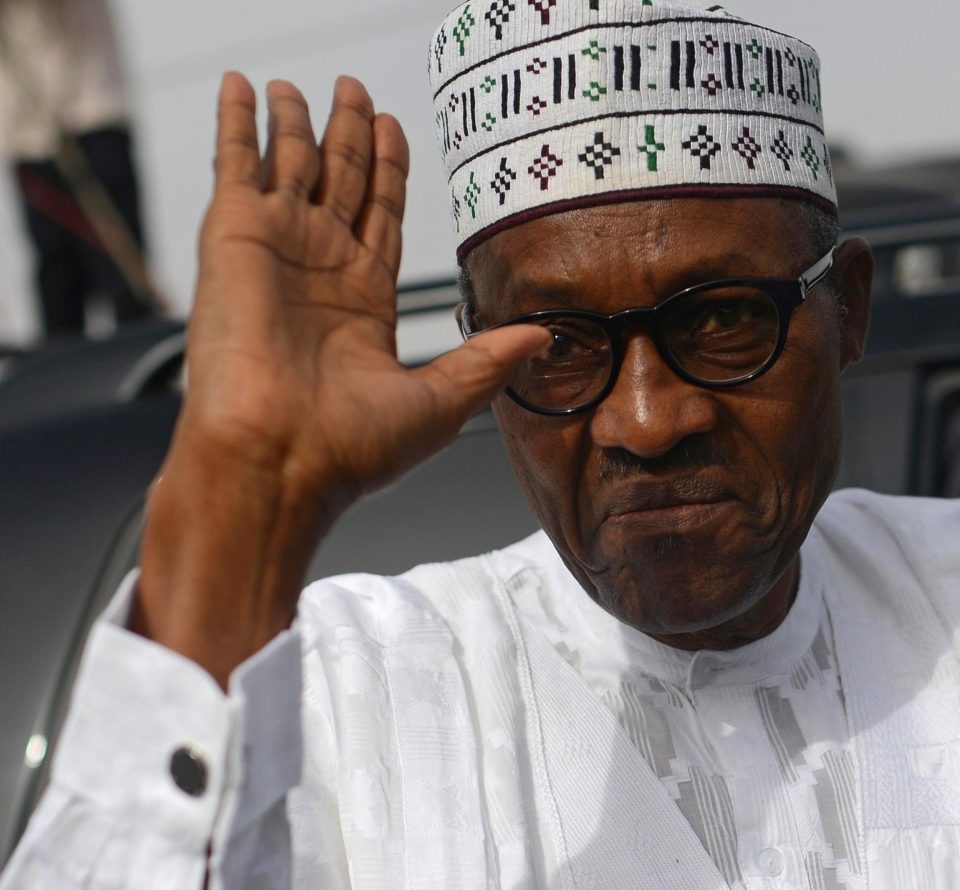 President Muhammadu Buhari left the All Progressive Congress (APC) campaign ground in Bauchi on Monday for Lagos without saying a word to the crowd about his party’s standard bearer, Bola Ahmed Tinubu.

While many saw Buhari’s action as a bad omen for Tinubu’s aspiration, some other schools of thought heaped the blame on the malfunction of the sound system at the campaign ground.

On Monday, the Abubakar Tafawa Balewa Stadium in Bauchi was hosting the rally when it unexpectedly came to a halt when the light failed to come back on.

Shortly after Abdullahi Adamu, the APC’s national chairman climbed the podium and started speaking, the light went out.

President Muhammadu Buhari who was present at the rally had to leave immediately with his entourage.

To lead the APC’s presidential and governorship campaign rallies, Buhari had travelled to Bauchi.

Around 10:20 am, the plane carrying the President landed at Sir Abubakar Tafawa Balewa Airport in Bauchi.

The governor of Bauchi State, Bala Mohammed, who is running for governor on March 11 against Air Marshal Sadique Abubakar for the Peoples Democratic Party, welcomed him.

The APC party chairman, Abdullahi Adamu, the governor of Plateau State and director general of the APC Presidential Campaign Council, Simon Lalong, the president of the Senate, Ahmad Lawan, the speaker of the House of Representatives, Femi Gbajabiamila, the former chief of the defence staff, Gen. Abdulrahman Danbazzau, Andy Ubah, and the governors of Borno, Kebbi, and Yobe states, Babagana Zulum, Abuba

After paying Dr Rilwanu Adamu, Emir of Bauchi, a courtesy call, Buhari went to the Sir Tafawa Balewa stadium, the location of the campaign event.

At the event, Buhari was supposed to formally introduce the APC candidates to the voters in Bauchi. He then had to leave for Lagos, where he would start his two-day business visit.