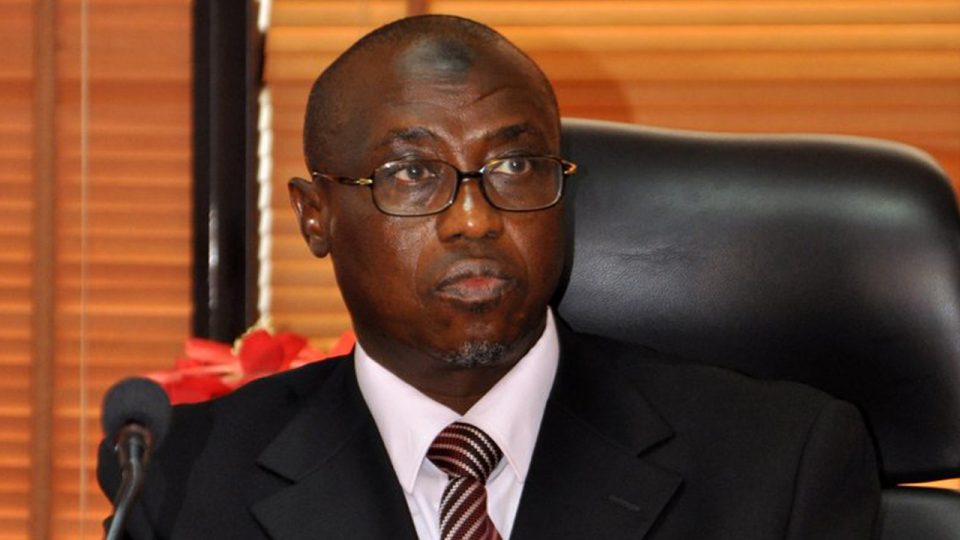 Mallam Kyari described him as a man ‘of exemplary character and disposition.’

Climate Shocks In Burundi Force 103,305 People From Their Homes