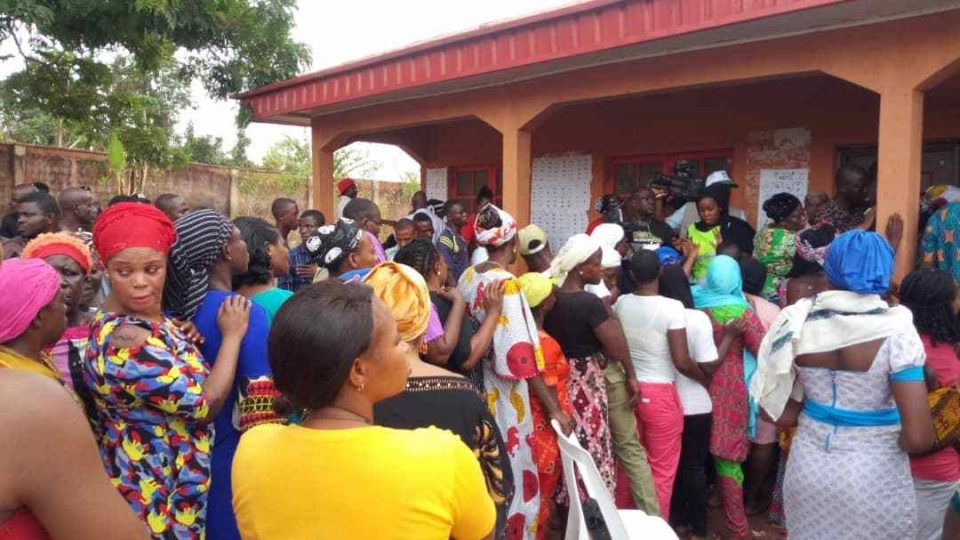 Some voters and party agents in Yenegoa Local Government Area have commended the peaceful voting process in the ongoing governorship election in Bayelsa.

They also commended the Independent National Electoral Commission (INEC) for the orderly process of the election.

Amosun Juliana also described the voting environment as peaceful in spite of the crowd. A 67-year old woman said she came out for election since 6.30 a.m.because she wanted a better future for the youth.

“I don’t have any money for transportation to this place but I trekked from my house to this place,” she said. Another voter, Mr Bikowe Aiman, commended the peaceful conduct of the Bayelsa people.

He said that people chose peace and orderliness rather than fight themselves because they wanted the best for the state. Political parties agents who also spoke with News Agency of Nigeria (NAN) said that they were happy with the process.

Mr Ben Ogabra, the agent of the All Progressives Congress (APC) at the Attisa 1, Polling Units 005, Government House Agric Ward, Onopa in Yenegoa said that the voter’s turnout and voting process were commendable.

Merriment said there was no much issue with the use of Smart Card Readers at the voting centre. At Polling Unit 10, Ward 1, Agric Meeting Hall, Yenegoa, the Election Presiding Officer, Miss Emmanuel Beatrice, said there was no any incidence of violence, adding that card readers also function well.

Mr Patrick Agada, Presiding Officer at Fankuku Primary Health Centre polling unit 16, in Epie III, Ward 005, said that there was no issue with the card readers.

Buhari Says, He Sacks 35 Aides Of Osinbajo For Reorganization

Not Aware Of Makinde’s Cure From COVID-19, Says Health Minister

How LASU Attended to the Killing of It’s Alumnus