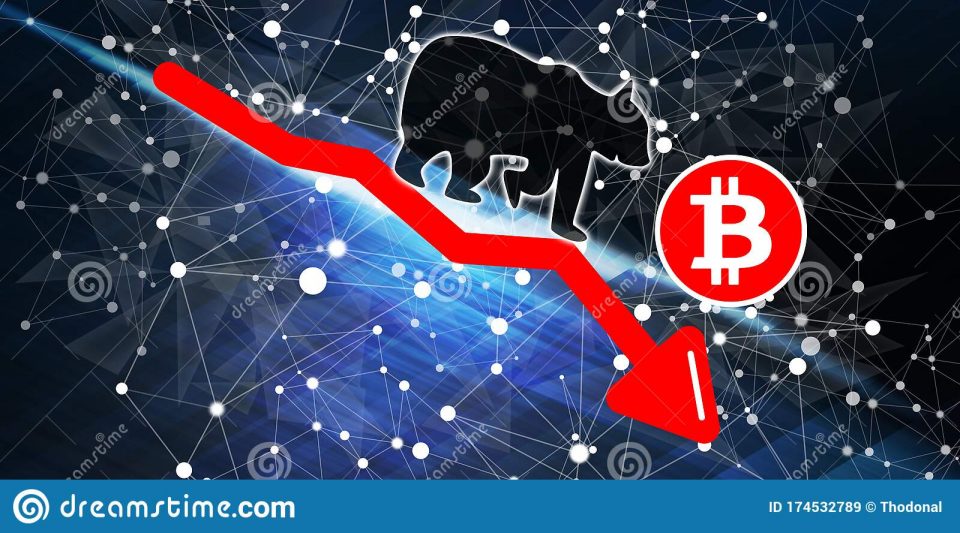 Bitcoin drops 18% or 13 points week-on-week, to a value of 60 points shows it’s headed for bearish trending, the Glassnode added.

Bitcoin.com reports that the latest market update from Glassnode revealed that the GNI index, which measures the overall state of the Bitcoin network, dropped 18% or 13 points week-on-week, to a value of 60 points.

Simultaneously, the price of BTC was falling below the psychological $9,000 level, to around $8,700.

The index considers metrics such as network health, sentiment, and liquidity to determine the strength of bitcoin’s fundamentals. According to the report, all three measurements fell by between 8 points to 20 points, driving the GNI lower.

The long-term health of the BTC network remains “relatively high,” it said, but declines in the overall network activity, exchange in-flows, and on-chain transaction volumes are contributing to the decrease in the price of bitcoin.

“This has been driven by an overall decrease in economic activity in relation to the price of BTC, as well as a slowing down of holders’ accumulation behaviour; while holders are still accumulating, the rate at which they are doing so is declining,” Glassnode stated.

Bitcoin is trading at prices between $8,700 to $8925 at press time, down 1.7% over the last 24 hours, and close to 10% in the past seven days, according to data from markets.bitcoin.com. The top cryptocurrency has fallen from just over $10,000 reached at the peak of the halving hype two weeks ago, as retail interest started to slow down.

While the third Bitcoin halving seems to have slashed revenues for mining companies by a significant margin, resulting in high transaction fees, it will likely take several months before bitcoin turns bullish and possibly “over a year for the price to increase by an order of magnitude,” said Glass node.