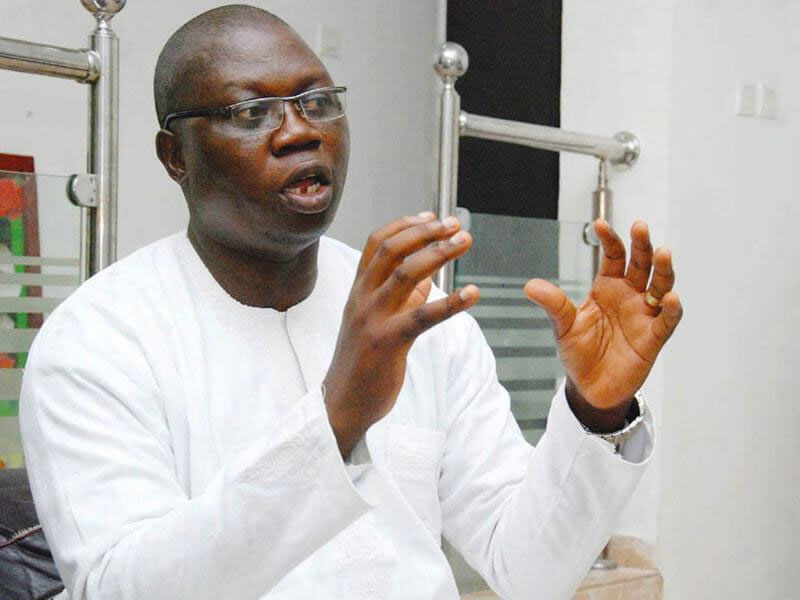 The Aare Ona Kakanfo of Yorubaland, Chief Gani Adams, on Thursday said the closure of the nation’s land borders has grave economic implications on people of South-West in particular, and Nigeria as a nation.

Adams made the assertion on Thursday at the 2019 Olokun Festival at Suntan Beach, Badagry, Lagos State.

According to Adams, the closure of the borders largely affect us more in the South-West than any other regions.

“The Federal Government had ordered the closure of the border, but unfortunately, the closure seems suspicious to me.

“This portends grave danger to us because the economic implications of the border closure will largely affect us more in the South-West than any other regions.

“Let me express my worry over the closure of the Nigeria-Benin Border,” he said.

The Aare Onakakanfo also decried the deplorable state of road to Badagry, saying it had hindered the socio-economic development of the town.

“For the past seven years, Badagry had been abandoned with no facilities. I have said it severally that this road is bad. “The road has become a death trap for commuters plying the route daily.

“For instance, travelling between Badagry and Mile Two has always been an unpleasant experience these days.

“Imagine the kind of impression this would have on foreigners and tourists coming through the West African Coast to Badagry,” he said.