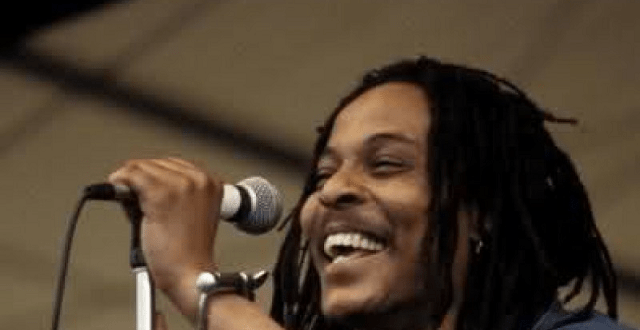 “Today been having pressure calls, well it is true that the African No 1 Legendary ICON has gone to be with the LORD his Maker,” he said.

“Let celebrate him, his achievements, and his family, whatever decisions made by his immediate family will be notified.”

Until his death, he was one of Nigeria’s surviving Reggae music legend, Majek attracted international attention in 1987, with his self-penned tune, ‘Send down the Rain.’

According to reports, the “Send Down the Rain” crooner, aged 57 died in a hospital in New York on Monday, June 1. Our sources are yet to confirm the cause of his death.

He was born in Benin City to an Edo mother and an Ijesha father but identifies with his Benin roots.

In the early eighties Fashek, who at the time went by the stage name Rajesh Kanal, joined the group Jastix with McRoy Gregg, and Drummer Black ‘Rice. They were best known as the in-house band on the show Music Panorama on NTA Benin and toured with fellow reggae group The Mandators. 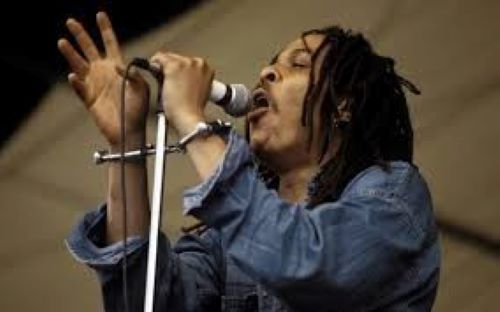 In 1988, shortly after Jastix disbanded Fashek, who now used the name Majek Fashek, signed with Tabansi Records and began a solo career by releasing the album Prisoner of Conscience and quickly became Nigeria’s top reggae artist after the song “Send Down The Rain” became the most popular song of the year, and in 1989 he won six PMAN awards for “Song of the Year”, “Album of the Year”, and “Reggae Artist of the Year” among others.

Fashek was married to Rita Fashek who inspired the song “Without You”; the couple had four children together, but have since divorced. In 2015, it was revealed that Fashek was bankrupt and battling drug addiction. After admitting that he needed help, he was admitted into a drug rehabilitation centre in Abuja, but has since recovered, and returned to music.

Besides his struggle with drug addiction, other health conditions required his hospitalization on several occasions. He was rumoured dead in September 2019 but his manager quelled the rumours, confirming that Majek had indeed been critically ill, hospitalized at the Queen Elizabeth Hospital, Woolwich, England, and in dire need of financial assistance

Majek’s life and work are still prominently celebrated by Nigerian music fans and beyond. His legacy of excellence in music and worldwide impact through instrumentation will live imminently.