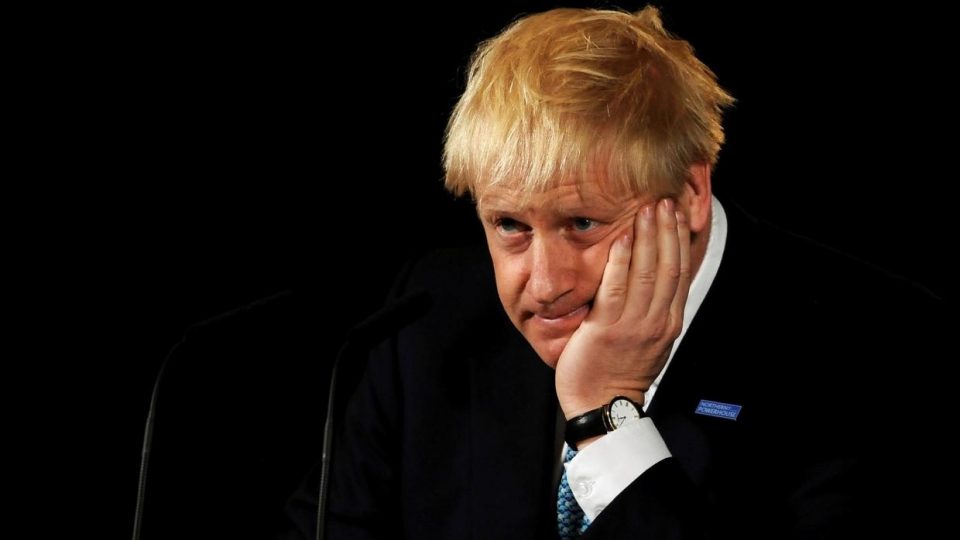 Boris Johnson, the British Prime Minister remains in good spirits as he is receiving standard oxygen treatment and breathing without any other assistance, his spokesperson has said.

The Prime Minister’s spokesperson told journalists at a briefing on Tuesday in London that the condition of the prime minister was stable.

“The prime minister has been ”stable” overnight and remains “in good spirits”; he has not required mechanical ventilation or non-invasive respiratory support,” the spokesman said.

Johnson’s personal battle with the virus has shaken the government just as the UK, now in its third week of virtual lockdown, enters what scientists say will be the most deadly phase of the coronavirus pandemic.

Johnson, 55, was admitted to St Thomas’ Hospital across the River Thames from parliament late on Sunday after suffering persistent coronavirus symptoms, including a high temperature and a cough, for more than 10 days.

However, his condition rapidly deteriorated over the next 24 hours, and he was moved on Monday to an intensive care unit, where the most serious cases are treated, in case he needed to be put on a ventilator. He was still conscious, his office said.

But the absence of Johnson, the first leader of a major power to be hospitalised after testing positive for the novel coronavirus, has raised questions about who is truly in charge of the world’s fifth largest economy at such a crucial time.

While Britain has no formal succession plan should a prime minister become incapacitated, Johnson asked Foreign Secretary Dominic Raab, 46, to deputise for him “where necessary”, Downing Street said.

At the moment, Raab is presiding over cabinet meetings and also overseeing the nation’s fight against the coronavirus, while Johnson is fighting for his own life.

Johnson, however, is still in charge of the government and is issuing directions when needed, according to a cabinet statement.

If Raab is incapacitated, finance minister Rishi Sunak would take on those responsibilities.

World leaders have expressed their support for the British PM, wishing him a speedy recovery, with U.S. President Donald Trump even saying he has asked American pharma companies to help British medics in Johnson’s treatment.