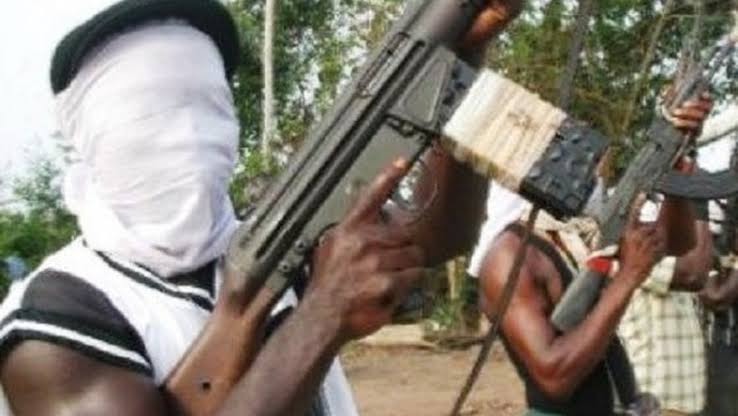 The robbers who launched their operation around the closing hour of the bank blew the entrance door with a dynamite.

The Police Public Relations Officer in the state, Caleb Ikechukwu, confirmed the incident to Channels Television but could not ascertain if there were casualties.

Eyewitness pictures sent to Channels Television also showed a police van on the road that had allegedly been set ablaze by the criminals as well as two yet to be identified persons, lying in a pool of blood.

Nigeria: A breakdown of cases by state as of 13 June