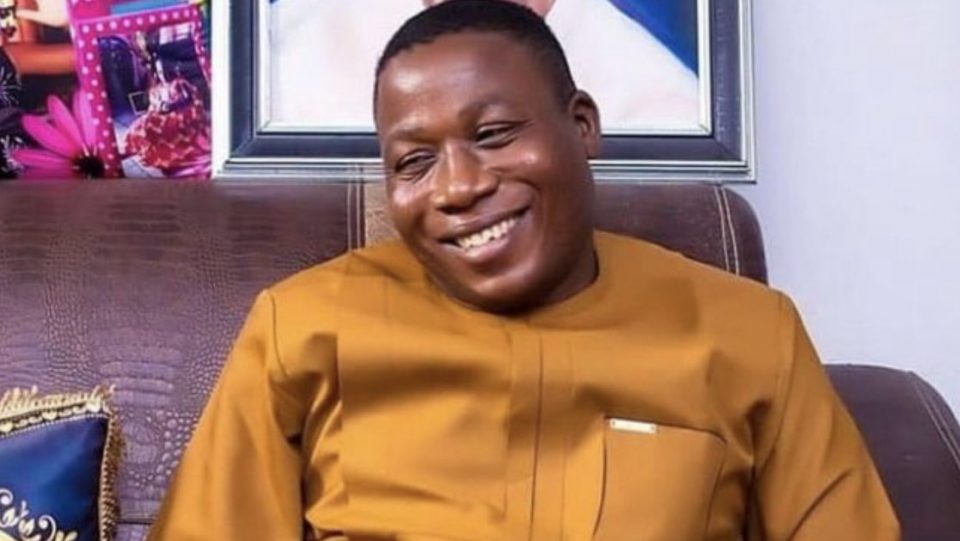 Detained Yoruba Nation activist, Sunday Adeyemo, popularly known as Sunday Ighoho, has been released by the Government of Republic of Benin.

This was contained in an announcement on Monday by the Umbrella body of Yoruba Self-determination Groups, Ilana Omo Oodua Worldwide.

The activist was arrested alongside his wife in an Airport in Benin Republic while traveling to Germany.

Katsina Denies Having Case of Coronavirus

40-Year-Old Man Burnt Self, Wife To Death For Two Reasons