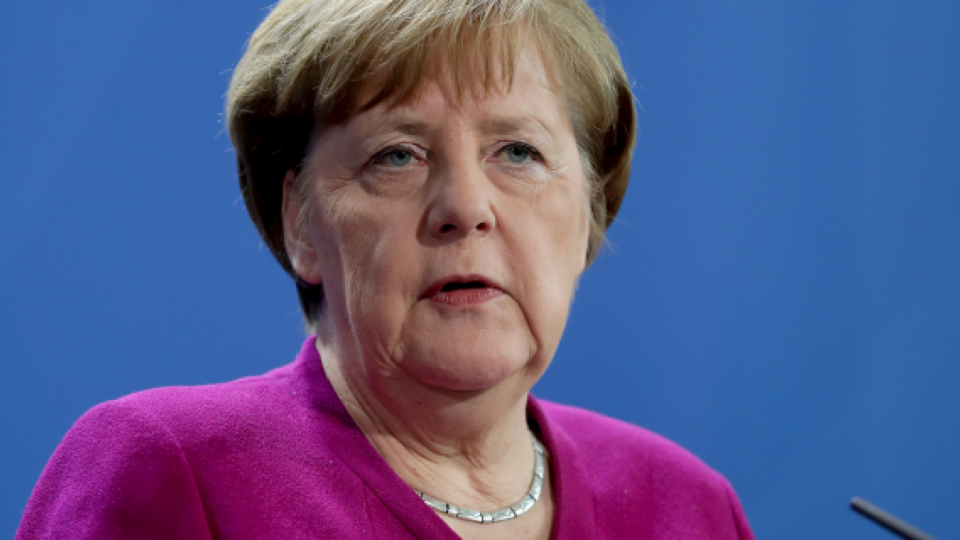 As Russia’s effort invasion of Ukraine persists, Germany is set to host a virtual meeting of agricultural ministers from G7 countries on Friday.

The object is to discuss the impact of Russia’s invasion of Ukraine on global food security and how to best stabilize food markets.

German Agriculture Minister Cem Oezdemir said: “The provision of foodstuffs in Germany and the European Union is safe but greater shortages can be expected in some countries outside the EU – especially where scarcity already reigns today due to issues like drought.

“Price hikes for agricultural products cannot be excluded in industrialized nations either.”

Germany holds the rotating presidency of the Group of Seven most-advanced economies this year.

Russia calls its actions in Ukraine a “special operation” that it says is not designed to occupy territory but to destroy its southern neighbour’s military capabilities and capture what it regards as dangerous nationalists.

Two Die, 45 Test Positive For COVID-19 After Choir Hug Themselves During Rehearsal