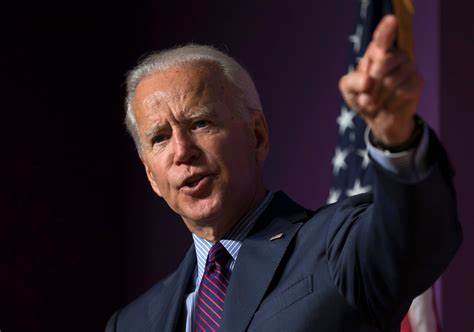 The U.S. on Thursday announced new sanctions against members of the Russian elite, including Russian President Vladimir Putin’s spokesman, and said it would block 19 oligarchs and 47 of their relatives and close associates from travelling to the United States.

The United States will sanction Kremlin spokesman Dmitry Peskov, as well as one of Russia’s richest men, Alisher Usmanov, according to the White House.

Germany had already seized Usmanov’s superyacht, and the White House said both the boat and Usmanov’s private jet – which it said was one of the largest privately-owned aircraft in Russia — would be blocked for use in the U.S. or by Americans.

Morocco: His Majesty the King Congratulates President of Bulgaria on National Day

What Pastor Chris Oyakhilome Told Other Church Pastors Will Shock You!

There Is Nothing In Covid-19 – Bishop Oyedepo