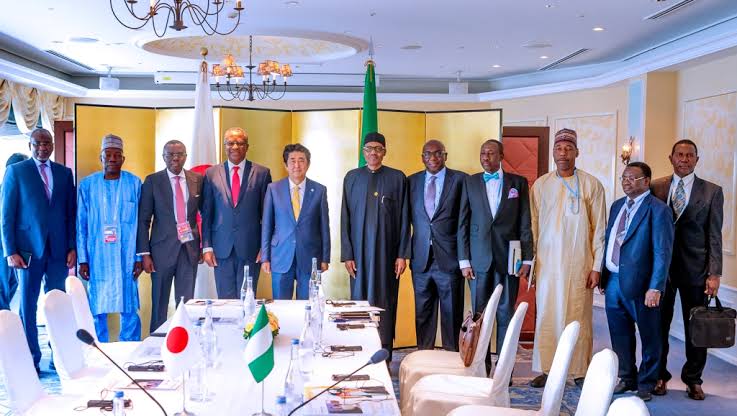 President Muhammadu Buhari will be leading about ten governors of other states to  Ekiti state for the 2019 edition of Ekiti State Festival of Arts and culture tagged EKIFEST.

The Chairman EKIFEST 2019, planning committee  Prof Ojo  Bakare, disclosed that, apart from President Buhari, governors of all the southwest states, Minister of Information and Culture, Alhaji Lai Mohammed and governors of Kwara, Edo, Delta, and Kogi will attend the event that would feature over 1,500 participants.

Bakare, who spoke in Ado Ekiti on Tuesday at a press conference announcing the cultural fiesta slated for December 10-13, said the event was meant to boost the socio-economic and cultural values of the state.

“It was initiated with the view of promoting the culture of the people of Ekiti and harnessing the potential of the state to further drive indigenous economic enterprise, generate employment and ultimately make Ekiti state a vibrant destination for tourism,” he said.

The Don, who is the Director of the three-day event,  disclosed that the event will be done in partnership with MTN, Bajinatu Herbal Drink, Nairabet, among other cooperate bodies and sponsors.

He said the programme will showcase the rich cultural heritage of the state to the world market and would harness the talents of the people to build an art and Cultural economy that can support the state in all spheres.

“Over 1, 500 participants are expected to partake in the cultural Festival meant to build the state’s social-economic sphere, in line with the diversification programme of Governor Kayode Fayemi’s government.

“What we are trying to create in the 2019 edition of EKIFEST  is a  product that can be marketed in the subsequent editions. We are rich in arts, culture, and tourism and this is the best opportunity to market them”, he said.

The Director-General, Ekiti State Festival of Arts and Culture, Mr Wale Ojo-Lanre, said the intention of the programme is to develop the talents of Ekiti young citizens, in tandem with the human capital development policy thrust of Fayemi’s administration.