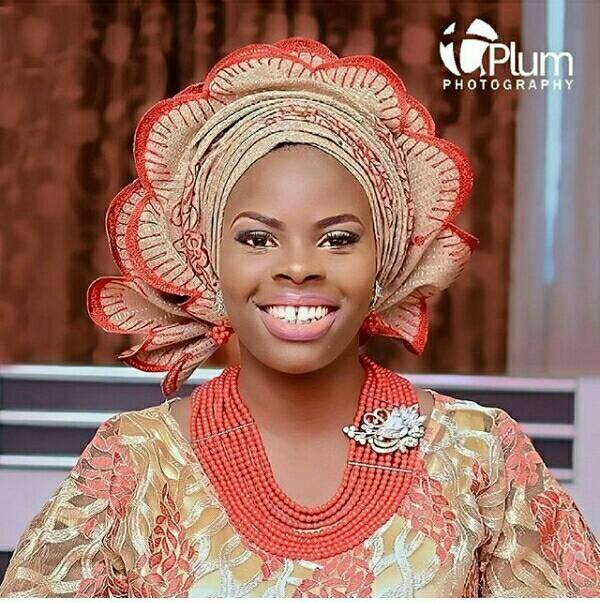 As an employer, will you fire your employee for being COVID-19 positive or you will give him or her a leave of medical treatment and return to work after treatment?

Oyindamola  Ajibare, a caregiver who was COVID-19 survivor from Lagos alleged that her employer fired her after tested positive for coronavirus.

Ajibare took to her Facebook page to explain how she survived the virus.

She alleged that her employer fired her while she was still in isolation, adding that she suspected contracted the virus from her boss 11-year-old son.

“The day he came back, he was coughing and having a fever. So, the mother called the Nigeria Centre for Disease Control (NCDC) to come and test him, his brother and herself, since she claimed she recently returned from London. The NCDC informed that the test result usually comes out after 48 hours, which we all were anticipating.”

Ajibare revealed that the test result was not released until 14 days after the 10-year-old’s sample was taken, but the NCDC stayed in touch with the family, monitoring his temperature.

She said: “While we waited for the result, the boy was always in his room, but as his caregivers, we always had contact with him.

”But I suspect that it was the day he came that I might have gotten infected because the day the NCDC came to the house to test the boy.

”I started feeling some symptoms, itchy eyes and aching joints, but I just attributed it to stress.”

“The NCDC called and told me that my result came out positive and I would be taken into isolation.

”They also asked me to inform my colleague, Chioma Paul, who also tested positive. We immediately went into our room until the NCDC came with an ambulance and we were taken into isolation. This was on Easter Saturday.”

At the Onikan Isolation Centre, Ajibare said she and her colleague met four other patients. While at the centre, “we were tested every two days to determine our status and medications like antiretroviral drugs, Augmentin, vitamin C, etc were given to us.”

Ajibare believes that a patient’s immune system and mental state fight the virus.

“I think your body fights this thing and also the state of your mind because I was never afraid of the virus and stayed positive. I tested negative after nine days. I was the second person to be discharged at the centre. And before I was discharged, we had increased from 6 that we were when I got there to about 30,” she noted.

Having survived such a deadly virus, one would expect Ajibare to be over the moon with excitement, but that is not the case.

“I feel worse after being discharged than even when I was in isolation. I feel traumatised having suffered from the virus, endured isolation and losing my job all at once, plus the stigma that might come with it,” she said.

Ajibare revealed that she got fired by her employer while she was in isolation for asking to be paid her salary at the end of the month.

“Even while in isolation, she felt that asking her if I could be paid my salary was an affront. She went all out to lash out at me and declared then and there that I was fired, forgetting that I got the virus from her son who came from London. I didn’t pick this virus on the street. I was working in her house. If it was that I got the virus from outside her house, I could have understood her not being interested, but she was partially responsible for my being infected. Firing me while I was still dealing with the virus I contracted from your house is wickedness.

“After she fired me, she sent me a message to say that I stole her laptop and she was going to put my story everywhere to make sure nobody employs me. I was very depressed when she accused me of stealing her laptop and decided to call my agency and told them about the situation. When they called her, she denied accusing me of stealing her laptop. My vitals became very bad that the doctors noticed and I was forced to tell them my plight,” she said.

She added: “I think the agency called her that was when she started threatening to sue me for N500m. It was her threat of litigation that made me cry out on Facebook.

“I’m out of isolation now and I cannot leave Lagos. I’m putting up with someone. As it is now I’m helpless in all ways. I’m even more depressed now leaving the isolation centre. I have lost my job and I don’t know how long this lockdown is going to take.”