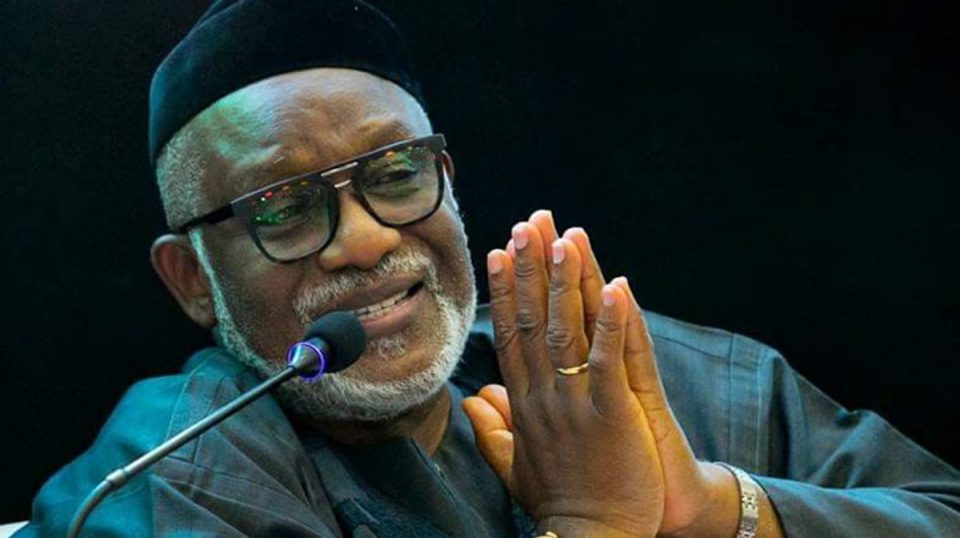 Nigeria Police has handed over suspected killers of Funke Olakunrin, daughter of Afenifere leader, Reuben Fasoranti, to the Ondo State Government for prosecution.
Sources said the four suspects might be arraigned today (Friday).

Funke was killed last year by armed men between Kajola and Ore along Ondo-Ore road in Ondo State.

Last month, the police announced the arrest of four members of the eight-man gang led by one Tambaya that carried out the attack on Funke.

Names of the suspects were given as Lawal Mazaje, Adamu Adamu, Mohammed Shehu Usman, and Auwal Abubakar.

Ondo State Attorney General and Commissioner for Justice, Adekola Olawoye, confirmed to journalists in Akure that the suspects have been handed over for prosecution.

Olawoye said the suspects would first be arraigned at the Magistrate Court.

He said necessary paper works have been completed for the suspects to be arraigned.

The Commissioner assured that justice would be delivered as were done in other murder cases.

Can You Fire Employee For Being COVID-19 Positive? Oyindamola Ajibare was Fired