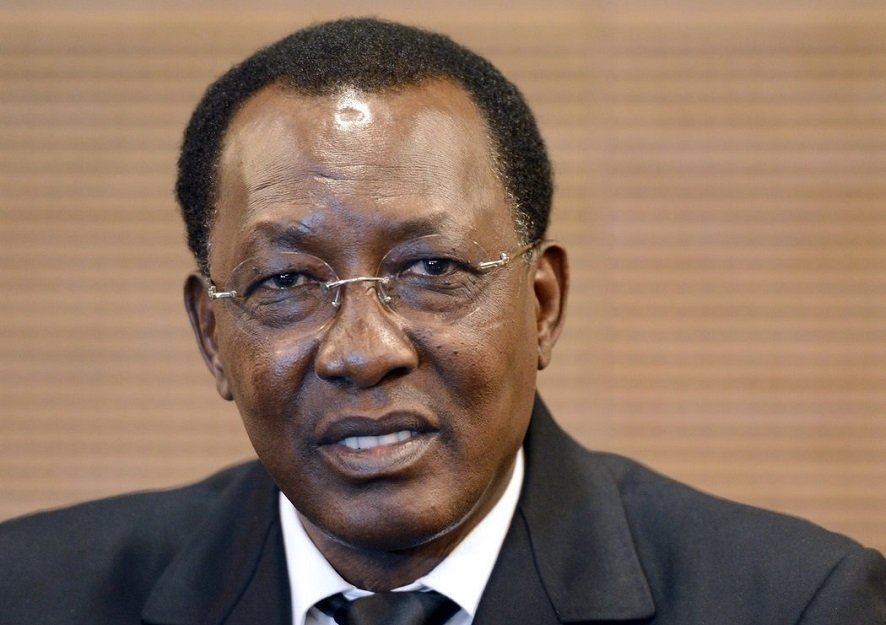 Chad passed a new anti-terrorism law on Tuesday that abolishes the death penalty for terrorism-related crimes in the country, parliament announced.

The new law replaces legislation that was introduced on July 30, 2015, which made acts of terrorism punishable by death.

The death penalty was reinstated for terror crimes – after the government said in 2014 it would be abolished – because of attacks by the militia group Boko Haram in the capital of N’Djamena, which left 67 dead, including 10 suicide bombers, and 182 injured.

The move now abolishes the death penalty in Chad overall.

At the time, civil and human rights groups were opposed to the move, concerned that it could be used to curb rights.

In 2018, after four prisoners were sentenced to death in Chad, the European Union called on the government to join the majority of African Union states that had abolished the death penalty.

Boko Haram, meanwhile, continues to pose a threat to communities in Chad, Nigeria, Niger and Cameroon.

Since 2009, tens of thousands of people have died at the hands of the Sunni fundamentalists in the region and an estimated 2.5 million people have fled their homes.