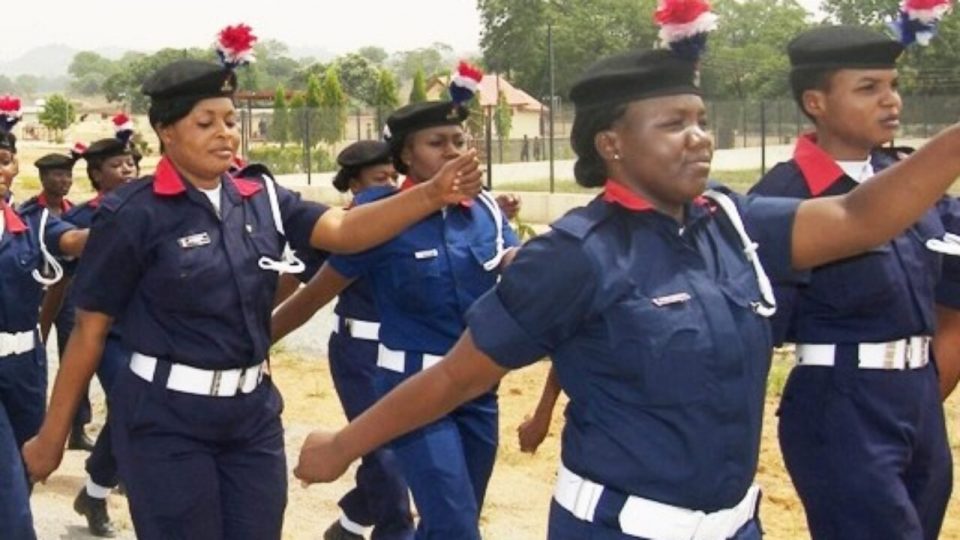 A Federal High Court sitting in Abuja has ordered the final forfeiture of 60 buildings illegally acquired by a former Deputy Commandant of the Nigerian Security and Civil Defense Corps, Adenike Ishola Bintu, to the Federal Government of Nigeria.

The Independent Corrupt Practices and Other Related Offences Commission confirmed the development in a statement.

It said it had in a forfeiture proceedings approached Justice O. A. Egwuata, praying for an order for the final forfeiture of the 60 buildings and a 9.6 hectare plot of land, both located at Sabon-Lugbe South-West Extension, Airport Road, Abuja, alleged to have been acquired by Bintu through corrupt means.

The Counsel to the ICPC, John-Paul Okwor, told the court that the commission was relying on Section 48 (1) (2) and (3) of the Corrupt Practices and Other Related Offences Act, 2000, which gives it power to approach the courts to forfeit properties corruptly acquired by individuals.

The commission had argued before the court that the former Deputy Commandant of NSCDC set up a private company, Faith Winners Victory Properties Limited, through which she allegedly perpetrated the fraud by selling plots of land to unsuspecting members of the public.

The statement by the ICPC said the court heard that Bintu claimed that the land, which she used to dupe over 1,000 people that subscribed into the estate business, was owned in partnership with the NSCDC.

However, the subscribers, who had made several payments running into millions of naira, were never allocated plots of land or had their funds returned to them by Bintu and her company.

The statement said the ICPC proved before the court that Bintu, who had jumped bail and is now a fugitive, did not enter into any partnership with the NSCDC to build estates for members of the public.

Therefore, she prayed that the case should be struck out.

Her arguments were dismissed by the court for lack of merit and Justice Egwuata then ruled that all the 60 buildings and 9.6 hectares of land situated at Sabon-Lugbe South-West Extension, Airport Road, Abuja, listed by ICPC, be forfeited to the Federal Government.

Fight COVID-19 With All Strength – Obasa