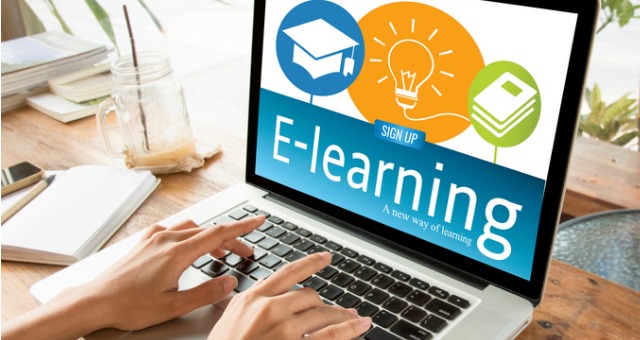 While all students and teachers in Lagos State are expected to be on compulsory holiday on 23 March 2020, Lagos State has said digital learning continues through radio and television.

Mrs Folasade Adefisayo, the Commissioner for Education Lagos State said though students are to be indoor, the Ministry of Education has made arrangements for teachers to teach core subjects to help SS3 candidates preparing for the West African Senior Secondary Certificate Examination (WASSCE).

Adefisayo who spoke during a television programme aired on Lagos Television, LTV Thursday explained the workability of the programme.

She said that Lagos teachers would pre-record lessons in eight subjects for broadcast on radio, television and online.

She said: “You know in our classes there are lots of children and children will always play with each other. So it is to protect our children; make sure they are in all gatherings that we agreed that all schools should just shut down.”