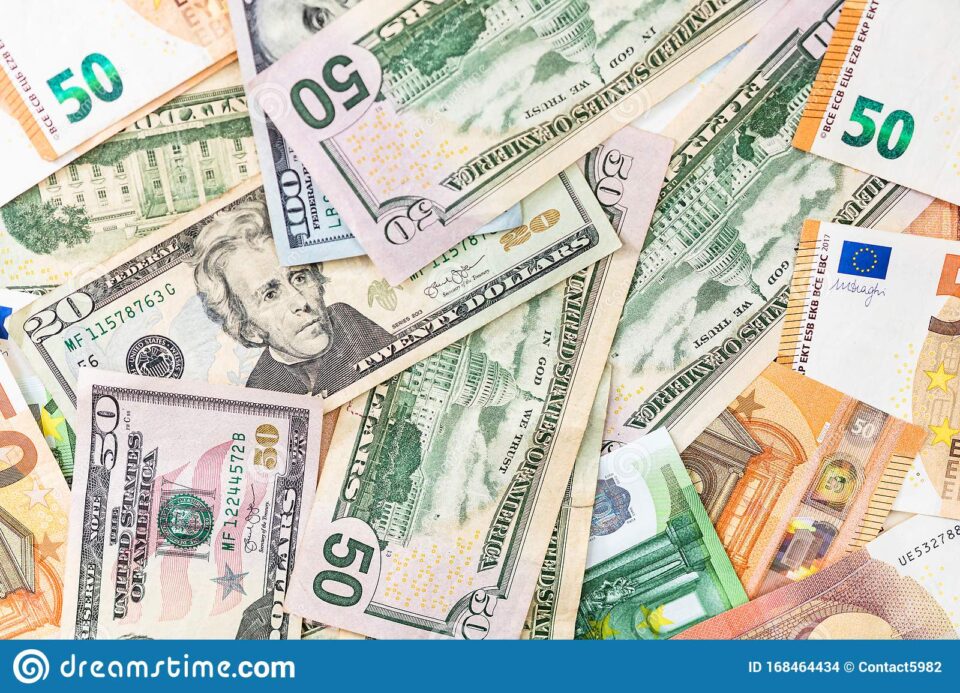 Nigerian students seeking dollars from banks to pay for international school fees, upkeep and medical are now required to wait for six to eight weeks to process the Foreign Exchange.

It was gathered that the banks’ policy to delay the release of foreign exchange will enable banks to review applicants’ requests in line with the Central Bank of Nigeria regulatory requirements.

Consequently, Nigerians are presently finding it increasingly difficult to access the United States dollar at the CBN’s official rate for eligible transactions.