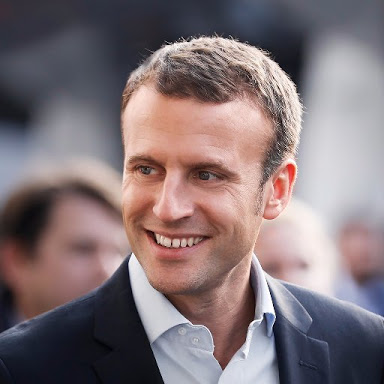 The Democratic Republic of Congo has been wracked by conflict near its eastern border after numerous militias evolved from the two Congo wars (1996-1997 and 1998-2003).

“France is fully engaged at the side of DRC to fight armed groups which are destabilising the country”, some of which are linked to the Islamic State group, Macron told Tshisekedi during a meeting in Paris.

Macron said this would take on a “military dimension” and involve “intelligence” but did not give details.

An Islamist-rooted Ugandan armed group, the Allied Democratic Forces (ADF), has targeted the region of Beni, killing hundreds of civilians over the last five years.

The Islamic State has claimed some of the attacks but there is no clear proof of any link between the two groups.

Macron also called regional countries to “engage themselves with President Tshisekedi in this very important fight”.

Tshisekedi said he wanted to see “France being much more present in Africa”.

“When a friend is in difficulty, one helps,” he added.

Murder: Another Woman In Katsina Stabs Husband To Death