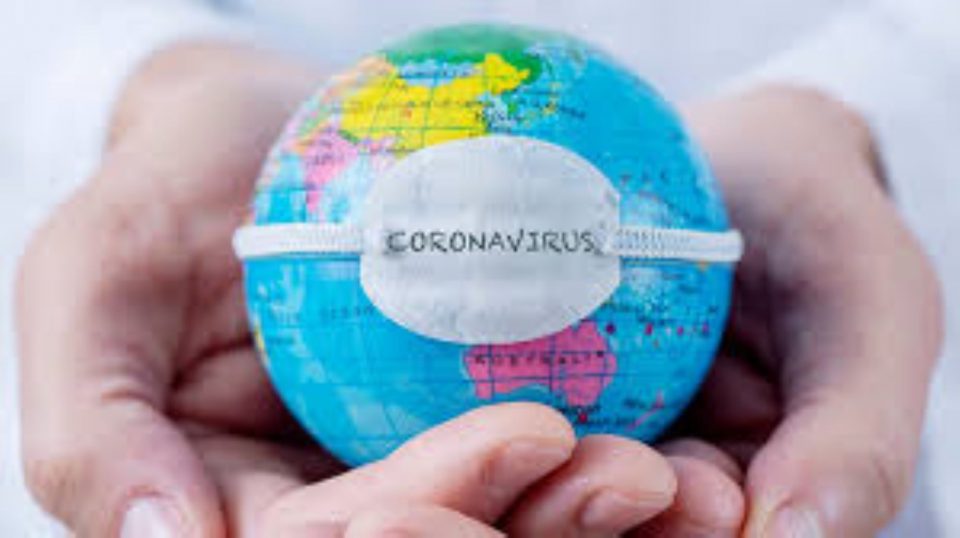 Enugu State Government has announced a new positive case of COVID-19 in the state.

The state’s Commissioner for Health, Prof. Ikechukwu Obi, said this in a statement issued in Enugu.

Obi said that the new case was detected two weeks after the two former index cases were discharged.

He explained that the index case had a travel history.

“The confirmed case reportedly travelled out of Enugu on the 28th of March, 2020, and returned from Jos, Plateau State, two weeks ago on April 14.

“The case reportedly developed symptoms on Tuesday, April 21, and reported to a frontline health centre in the state on Saturday, April 25.

“A vigilant health care worker, operating on a high index of suspicion, contacted the Enugu State COVID-19 Rapid Response Team, and this case was brought in for sample collection on Monday, April 27,” he said.

According to the commissioner, the result returned on the evening of Tuesday as a confirmed positive case.

He said that the patient had been admitted into one of the treatment and isolation centres in the state while contacts were being identified and line-listed for samples to be taken for testing.

Obi added that the decontamination of the residence of the case would be promptly carried out by the state’s Ministry of Health.

The commissioner commended the brave frontline health care workers, who he noted, had continued to professionally discharge their duties.