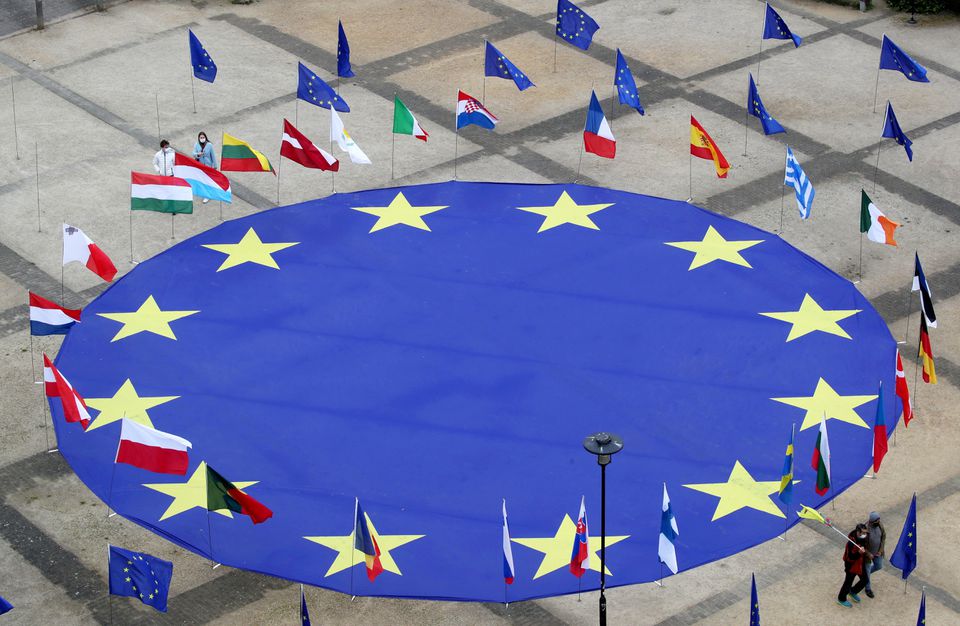 The European Union (EU) may be about to present a joint bid with Egypt to co-lead the Global Counter-Terrorism Forum, a multilateral platform with far-reaching influence on global counterterrorism policy, according to a recently leaked document. Given Egypt’s abhorrent record of human rights violations in the name of counterterrorism, the EU should seriously reconsider its move.

Tens of thousands of real or perceived Muslim Brotherhood members have been jailed since the government outlawed the group as “terrorist” in 2013. Thousands of members were sentenced to long prison terms following grossly unfair mass trials before military courts. Other alleged dissidents didn’t make it to trial, as they were instead executed by security forces in operations poorly disguised as shootouts.

The Egyptian military’s campaign in North Sinai is replete with counterterrorism violations, some so severe, systematic, and widespread that they may amount to war crimes or crimes against humanity.

The EU itself has consistently but timidly raised concerns over Egypt’s human rights abuses in statements at the United Nations. However, its awareness of the country’s poor rights record hasn’t prevented the bloc from handing unconditional military, political, and economic support to Egypt’s abusive government.

Yet, the joint bid under consideration would go beyond the usual mere hypocrisy and dodgy backdoor deals: it would be an open affront to the peaceful Egyptian critics who have paid a high price for their efforts to secure human rights and a democratic future for their country, and whom the state has labelled as “terrorists” for daring to do so.

Rather than shamefully considering a joint bid with Egypt overlooking its miserable rights record, the EU should start taking meaningful action to address it, as Human Rights Watch and other NGOs, as well as the European Parliament, have urged. With a new UN, Human Rights Council session approaching, intensifying efforts to create a long-overdue human rights monitoring and reporting mechanism on Egypt would be a good place to start.