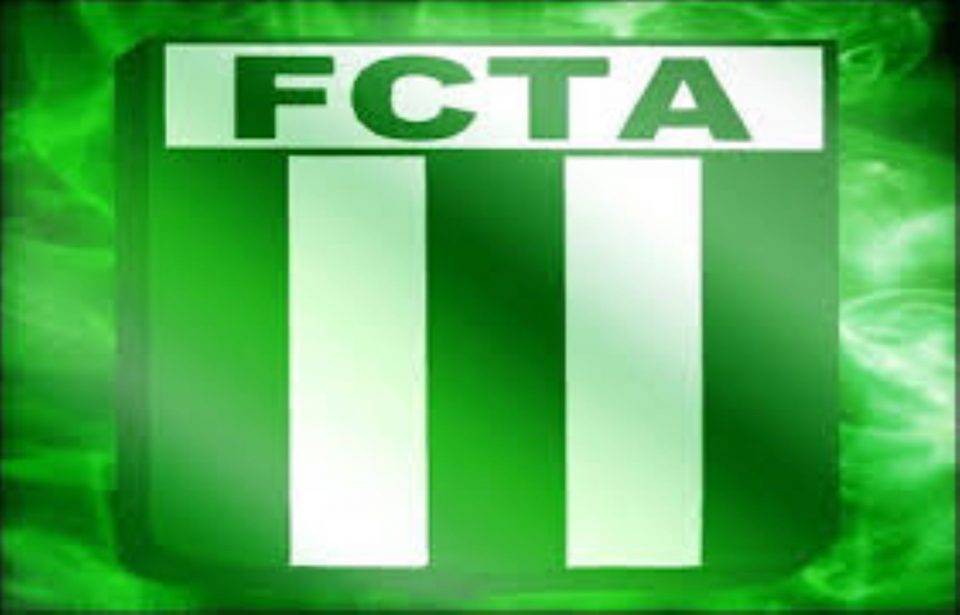 Local chiefs have been cautioned by the Federal Capital Territory Administration (FCTA) not to sell lands to gullible members of the public.

As a result, the administration has vowed to end land racketeering in the territory and said that it has finalized plans to set up zonal offices to prevent local chiefs from selling land arbitrarily in the area.
Ibrahim Abubakar, the mandate secretary for the Area Councils Services Secretariat, said this during a media discussion in Abuja.
Apart from the FCT Minister, who is the only person with the authority to allot or revoke any land, he claims that the FCTA has prohibited any graded chiefs from selling any parcel of land within the FCT.
“I want to use this means to remind people in the FCT to meet land authority figures before engaging in any deal.
To stop arbitrary sales and purchases of land in the FCT, the administration has authorised the creation of zonal offices.
The government is not treating this lightly, I’m telling you that.
We don’t support this (indiscriminate sales), and violators will face harsh penalties.
He warned that after facing the authorities, “you will stand to lose all you are proud of as a village leader in the community.”
In the meanwhile, Abubakar stated that fewer incidents of insecurity have occurred in the region as a result of successful coordination with security services.
In order to improve security in the region, he noted, drones are being used in key spots.

Certain Vehicles Would Be Restricted After Rail Completion – Amaechi