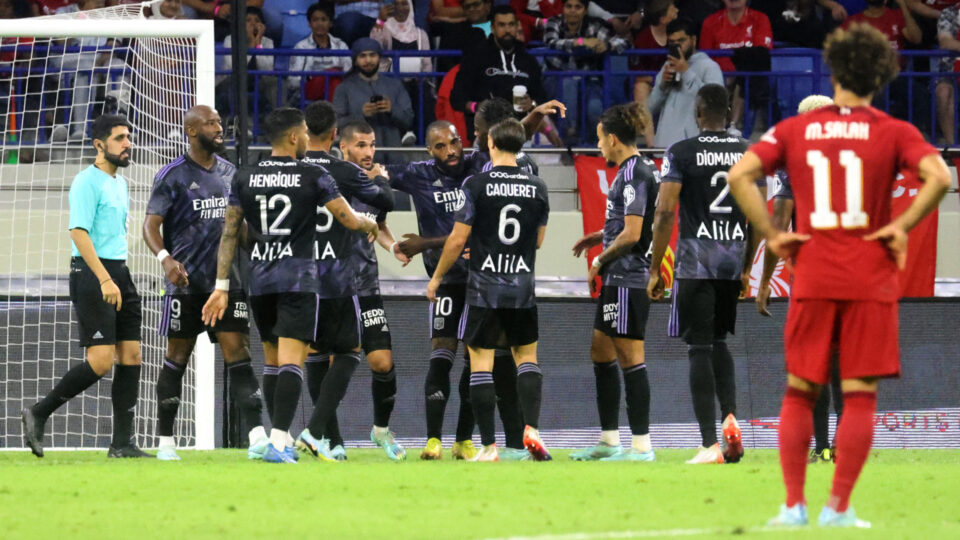 On Sunday, Liverpool fell to Lyon 3-1 as they prepared for the return of the English Premier League on Boxing Day.
Fabio Carvalho’s goal in the first minute for Liverpool, who started with a strong lineup, gave them the lead.
Harvey Elliott had to be replaced due to injury after Mohamed Salah’s botched penalty attempt to make it 2-0.
The Reds were subsequently forced to pay for their missed opportunities as Lyon scored three goals to defeat the Anfield team 3-1.
However, a penalty shootout between the two teams was played, and Lyon came out on top 5-3.

FCTA: Local Leaders Are Not Allowed To sell land Anymore In FCT

Can Asthma Be Cured? Check Out

Why We Must Proceed On Indefinite Strike Despites N55.5b Disbursement – ASUU