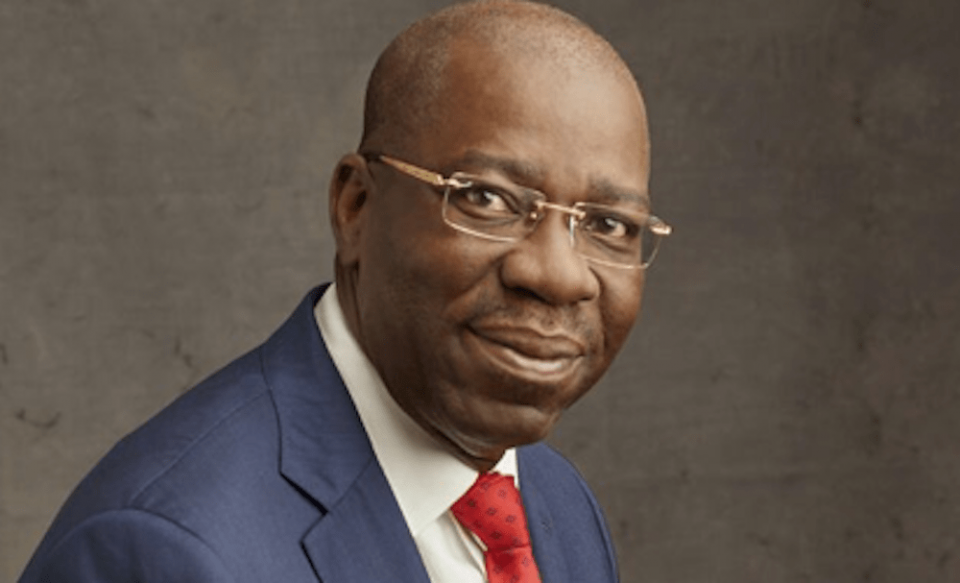 Col. David Imuse (rtd), the APC factional Chairman in Edo has said that all aspirants for the state governorship election, including governor Godwin Obaseki would go through party’s primary.

Imuse who stated this on Saturday during a press briefing in Benin said the governorship aspirants who wants to contest the forthcoming governorship election in the State on the platform of APC must submit oneself for the party’s primaries.

“The Edo state Governor, Mr. Godwin Obaseki, would not be exempted if he choose to remain in the APC.

“There will be no right of first refusal, no sacred cows, and no reserved slots. “Our party ticket will go to the person who is able to persuade members that he deserves their trust and confidence.

“We shall not be harassed, bombed, intimidated or arm-twisted to give our support to any person,” he said.

Imuse noted that there were indications that governor Obaseki is shopping for a political party that will accept him to foist himself on them to actualize his bid for a second term.

According to him, aspirants such as; Maj-Gen Charles Airhiavbere, Engr. Chris Ogiemwonyi, a former deputy governor of Edo State, Dr. Pius Odubu and Pastor Osagie Ize-Iyamu alongside leaders and supporters of the party across the three senatorial districts of the state are in support and in solidarity with the party national chairman, Comrade Adams Oshiomhole as member and national chairman of the APC.

Obaseki responds Reacting, the media aid to the state Governor on Media and Communication Strategy, Crusoe Osagie, said Imuse cannot make a statement for the APC as he is not an executive member of the Edo State chapter of the APC.

A statement by Osagie said Imuse is a product of the misadventure of Oshiomhole and his co-dissidents in the Edo Peoples Movement (EPM), a body which he tried to use to factionalise the Edo APC.

“One Col. Imuse addressed the press today purportedly speaking on behalf of the Edo APC.

We want to inform the public and Edo people that Col. Imuse is not an executive member of the APC in Edo State and he has no right to make any statement on behalf of the party,” Osagie said. He urged members of the APC, indigenes and residents of the state to disregard his comments, as they are of no effect.”