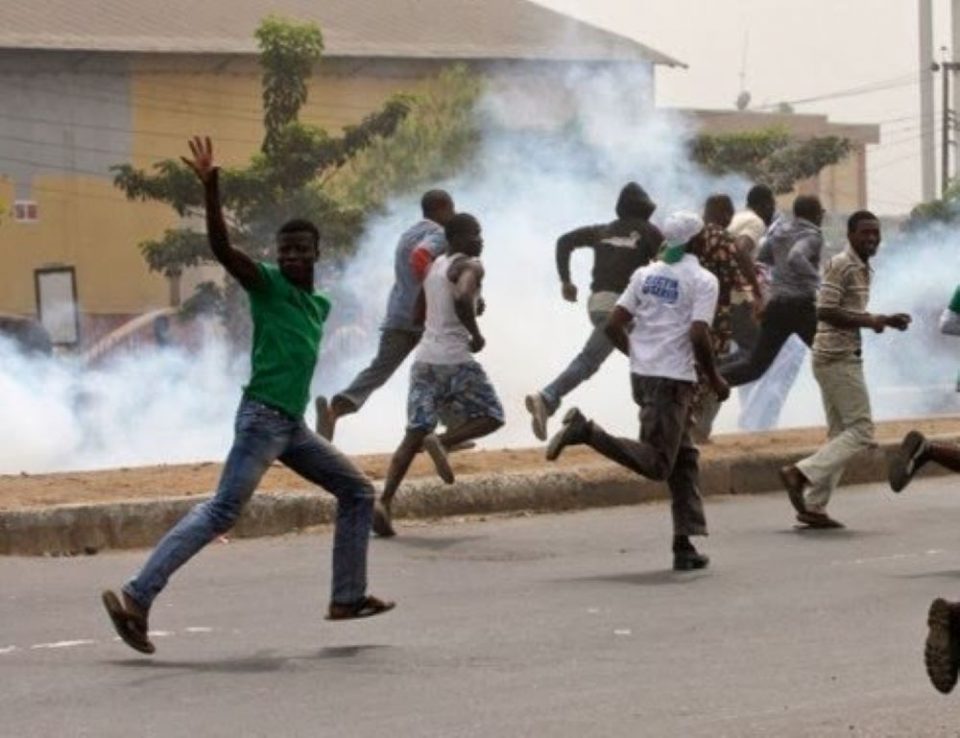 The Peoples Democratic Party (PDP) candidate for governor of Gombe State in 2023, Mohammed Barde, had his campaign office set on fire.
According to reports, political thugs set fire to the Gombe Government House office nearby the Presidential Lodge on Monday morning.
Although there were few details about the incident at the time this article was filed, the PDP has blamed the ruling All Progressives Congress for it (APC).
Barde confirmed the incident in a statement, claiming that homes had been destroyed.
Political thugs, thought to be members of the collapsing APC, attacked the building housing the Barde Campaign Organization in the early hours of today, setting it on fire and destroying properties.
The despicable attack on this building, one of many in recent months, further demonstrated the current administration’s support for violence and destruction as a threat to the state’s delicate peace, which must be forcefully denounced by everybody.
“The PDP Governorship candidate, Alh Muhammad Jibrin Barde, has opposed political thuggery and violence on numerous occasions, highlighting the need to include the bright youth of Gombe in worthwhile endeavors.
The Good People of Gombe State are now urged to vote against this oppressive measure in the 2023 election. The Barde Agenda is based on protecting people’s lives and property, promoting gender equality and rapid infrastructure development, as well as giving the opposition a level playing field free from undue oppression, he said in a statement released on his behalf by Junaidu Usman Abubakar, Deputy Director-General of Media, Atiku/Dan Barde Campaign Management Council.
Ismaila Uba Misilli, the governor of Inuwa Yahaya’s press office director general, claimed the PDP was only after cheap publicity when she was contacted.
Misilli asserted that the opposition posed no threat to the APC and questioned how the governor could have issued the claimed order made by Barde.
“There is no justification for the governor or any important APC participant to give someone the order to attack the PDP campaign headquarters. The PDP has strengthened its position in the state, thus it poses no challenge to the APC in any form.
“The governor is a law-abiding individual, and he cannot direct or permit someone to violate the state’s laws and regulations. By setting its campaign office on fire and placing the blame on the government, the PDP is merely trying to gain some cheap attention and goodwill.
“APC has no need to do that since we are absolutely certain that we will win the upcoming election by a landslide,”
According to ASP Mahid Mu’azu Abubakar, the police public relations officer in Gombe, an inquiry has been opened and steps are being taken to apprehend the offenders.
Politicians signed the Peace Accord, but violence has increased in the run-up to the 2023 elections.
In August, the property was damaged and the PDP campaign office was set on fire.