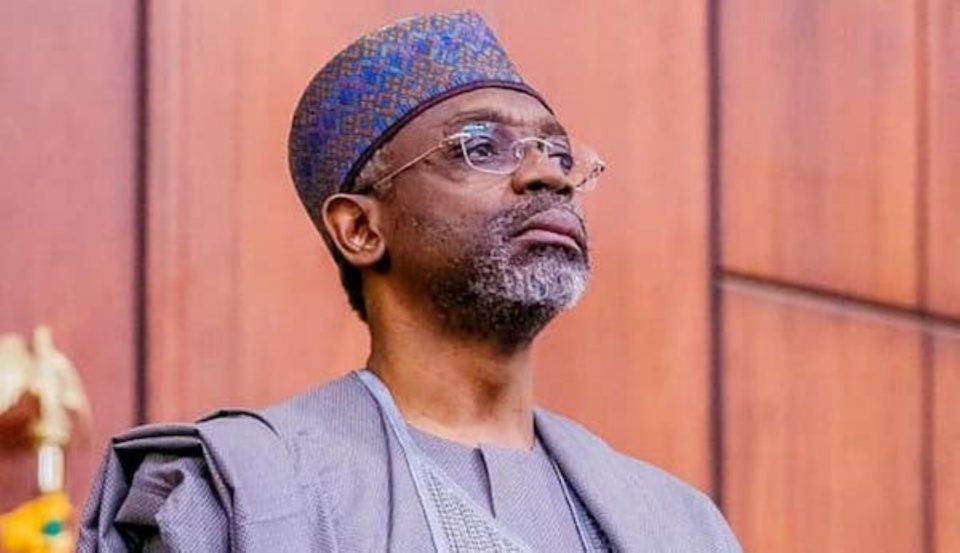 House of Representatives has asked the Nigeria Centre for Disease Control (NCDC) to immediately identify the cause of strange deaths in the Bonny Island of Rivers state with a view to curtailing the incident before it spread to other parts of the state and country.

Utilizing a motion of urgent common importance on the need to intervene in the mysterious deaths in the Island, the House asked the National Emergency Management Agency to immediately provide necessary relief materials to the people of Bonny Island as interim relief.

The motion was sponsored by Rep. Dagogo Doctor Farah and 12 other members of the Rivers caucus in the House of Representativeness and presented by Rep. Awaji-Inombek D. Abiante

Abiante recalled that in the last week of March, there was the incidence of large quantities of dead fishes around the Bonny-Andoni shores as well as several communities in the Niger Delta region, stretching up to Ondo and Akwa Ibom states, which was brought before the House for urgent attention.

According to him, less than six weeks, 13 persons were said to have mysteriously died within a few days in the Island.

He disclosed that officials of the Rivers State Ministry of Health and NCDC have collected samples in Bonny Island for testing to determine what is responsible for the strange occurrence.

Symptoms of the condition, he said, include loss of the sense of smell, taste, fever, weakness, vomiting and stooling.

He said however that these symptoms exhibited by victims are not exactly the same as COVID-19 without any report of cough or respiratory issues.

He stressed that Bonny being home to Nigeria Liquefied Natural Gas (NLNG) Limited and various multinational oil companies, including Royal Dutch Shell, Mobil, Chevron, Agip and Elf lack some basic health facilities despite being a major export point for oil.