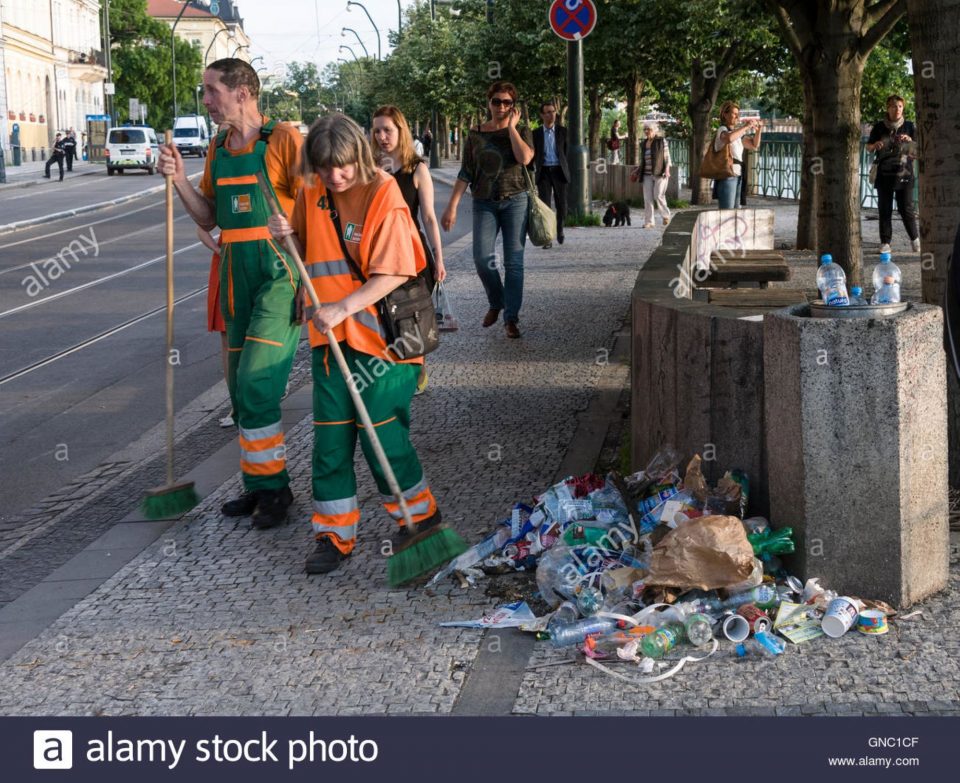 A Benin City mobile court has sentenced six offenders who violated the Edo State Government’s restriction order on movement to check the spread of coronavirus (COVID-19) in the state.

The Edo State Judiciary constituted the Mobile Courts across the state to try violators of the Edo State Dangerous Infectious Diseases (Emergency Prevention) Regulations 2020, invoked by Governor Godwin Obaseki, to curb the spread of COVID-19 in the state.

The six violators, who were arrested at Oba Market Area and Aduwawa axis of Benin City were charged with the offence of violating government restriction of movement from 8 pm-6 am.

The accused persons, including Oyewole Damilola, Julius Aigbe, Suleiman Useni, Daniel Idowe, Bright Omoroduwa and Etim Saviour, all pleaded guilty to the offence. They also pleaded to the court for mercy.

They were sentenced to two days community service of three hours each with an option of a fine of N3,000 each.

Another accused person, who appeared before the Mobile Court with a fracture on his left leg, Sunday Oke, was discharged and freed on compassionate grounds, as he was said to have been arrested when he was out to purchase drugs.

Magistrate Okunrobo F. E, who presided over the Court sitting, convicted the offenders for outright violation of section (16) (3) (a) Edo State Dangerous Infectious Disease (Emergency Prevention) Regulations 2020. They were thereby convicted for an offence punishable under Section 5 of the Quarantine Act, Q2 Law of the Federal Government of Nigeria 2004.