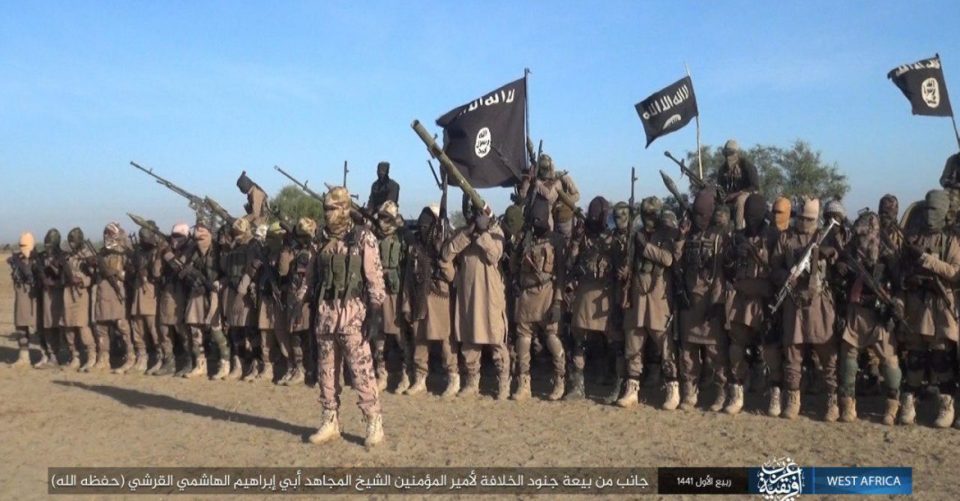 Thirty vigilantes have been killed while several others are still missing during a bloody clash with terrorists in Gasol Local Government Area of Taraba State on Tuesday afternoon.

Miyeti Allah members and the local vigilantes, including some from Plateau State, on Tuesday afternoon, organised themselves and went into the forest with intention of flushing out the terrorists from their camp. reports Daily Trust.

The source added that the terrorists got the information of the coming of the vigilantes through an informant.

He said the terrorists, after receiving information on the movement of the vigilante to their camp, stationed their members in strategic positions which gave them an advantage over the vigilante.

The source said the were fewer in number while t

The source said the terrorists outnumbered the vigilante, adding that they were over 90 with sophisticated weapons.

“The vigilantes engaged the terrorists in a gun battle for several hours but were overpowered by the terrorists who had the superior and sophisticated weapons,” the source further stated.

Daily Trust learnt that the vigilante had to run for cover when they ran out of ammunition.

“We have spotted about 30 bodies of the vigilantes littered in the bush and many more bodies are laying inside the forest and nobody can go there because the terrorists are in total control of the entire forest,” another source told Daily Trust.

The spokesperson of Taraba State Police Command, DSP Usman Abdullahi, confirmed the incident but said scores of terrorists were killed while only two vigilantes were killed during the encounter.