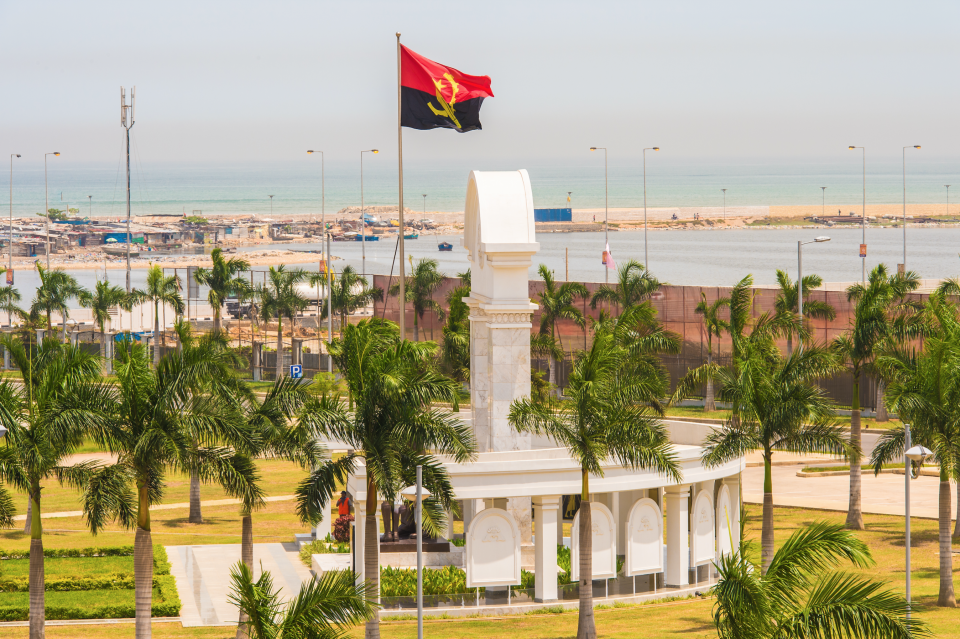 With an economic recession expected at -1.4% by the International Monetary Fund (IMF) this year, Angola is expected to be less hit than its immediate neighbours or than the rest of African oil-producing countries. However, the crisis arrives at a time when sub-Saharan Africa’s second-biggest oil producer was renewing with economic growth and betting on robust oil revenues to fund economic diversification efforts.

To boost investment in oil & gas, the administration of President João Lourenço has been undertaking a complete overhaul of the industry’s regulatory framework which had already resulted in the taking of new FIDs and key projects moving forward. In order to analyse the impact of the COVID-19 pandemic and the crash of oil prices on such activities and try to forecast industry recovery patterns, the African Energy Chamber organised a webinar on Angola hosted by Africa Oil & Power yesterday. The webinar benefited from the participation of Sergio Pugliese, President for Angola at the African Energy Chamber, Adilson Paulo, Country General Manager for DOF Subsea, Frederico Martins Correia, Oil & Gas Partner at Deloitte, and Frederico Costa, Chief Financial Officer for TechnipFMC in Angola.

Participants agreed that it would take about two years for the country’s economy and its oil & gas sector, in particular, to recover from the current crisis. Post-2021, the outlook for the sector is looking extremely positive with very promising growth opportunities across segments for international investors and local players, especially when it comes to optimizing logistics costs. As the panel highlighted, projects have only been delayed but not cancelled.

In order to facilitate business in these challenging times, the African Energy Chamber notably encouraged the government to ease restrictions on visas and cut red tape, and follow its Common-sense Energy Agenda and its Advisory Guidelines on the Safety and Management of Oil Workers.

As operators cut budgets and expenditures, opportunities to further develop local content will increase. Angola’s long history in oil & gas exploration and production means that the country has a better trained local workforce that can be mobilised and replace expensive foreign labour in key positions across the industry. Similarly, local services companies have an opportunity to maximise on their synergies and offer cheaper services. As a result, the crisis is expected to give an additional boost to local content development efforts, which have been on the rise for a decade now.

More importantly, perhaps, the downturn gives an opportunity to develop local players in the exploitation of marginal discoveries. While Angola has been relatively successful in building local services and fabrication industry through joint-ventures and partnerships with foreign companies, it has so far failed to give birth to the kind of local E&P players one can see in Nigeria for instance. Amongst the several decrees signed by President João Lourenço since he arrived in power is Decree 6/18 of May 18th, 2018 on the development of marginal fields. The decree provides incentives that make the development of marginal discoveries by international oil companies economical. As such, the law defines marginal fields as a discovery with reserves of less than 300 million barrels, and for which petroleum production tax was cut from 20% to 10%, while petroleum income tax was reduced from 50% to 25%. The new framework, coupled with the current downturn, offers the perfect environment for local players to seize such an opportunity.

Overall, while Angola faces the same kind of uncertainty as other African oil markets, with similar challenges such as forex exchange availability, Capex restraints and travel restrictions, its oil & gas sector benefits from strong leadership and political will, and clear vision of where it is going. Such factors will weigh in heavily when it comes to ensuring swift recovery that benefits the local economy of the country.