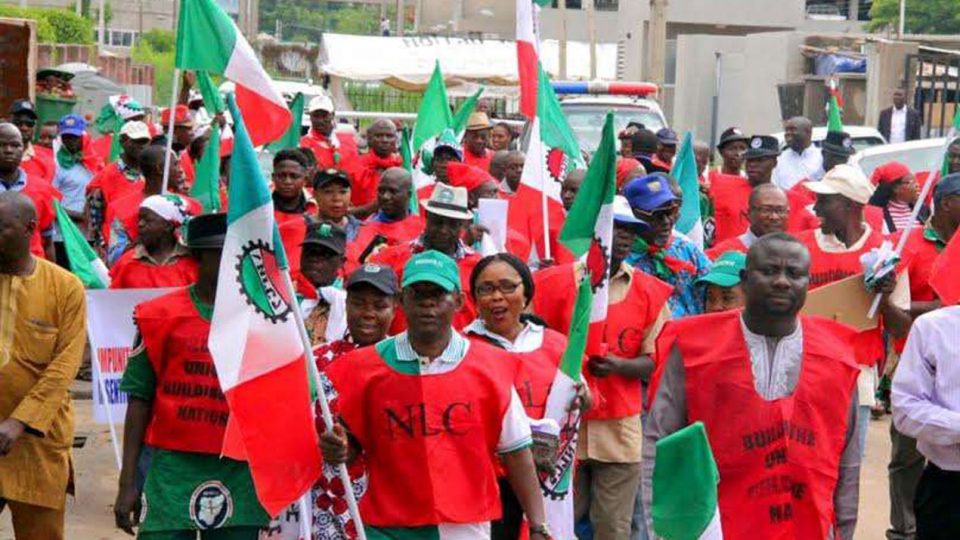 Houngbo is currently President of the International Fund for Agricultural Development (IFAD).

He was elected by the ILO’s Governing Body, comprising representatives of governments, workers and employers, during their meeting in Geneva. He will be the 11th Director-General of the ILO, and the first African to hold the post.

Speaking after his election, Houngbo said, “Although my origins are African my perspective is global. In an age, unfortunately of dividedness, my commitment to be a unifying Director-General stands firm… I will be the Director-General of nobody and the Director-General of everybody. Governments, Employers and Workers alike, from all regions across the world, can rely on and should rely on my total readiness to represent and advocate the views of all tripartite constituents of the organization.”

“I commit to representing the voices of those who rely on us in ILO. I’m thinking about the four billion people around the world who do not have access to social protection. I’m thinking about the 200-plus million women and men who face unemployment. The 160 million children in child labour. The 1.6 billion people in the informal sector. The enterprises, particularly the small and medium-sized enterprises are facing supply chain disruption or closure due to crises’ including the pandemic, climate change and armed conflict. I’m thinking about the women and men who face discrimination, violence and harassment in the workplace and elsewhere. These are all expressions of unacceptable social injustice that we are morally if not legally bound to address.”

The ILO’s Governing Body is composed of 56 titular members (28 Governments, 14 Employers and 14 Workers) and 66 deputy members (28 Governments, 19 Employers and 19 Workers). The Employer and Worker members are elected in their individual capacity. The ILO is the oldest specialized agency of the UN. It was founded in 1919 and has the mandate to promote decent work for all. It has 187 Member States.

There were five candidates for the post of ILO Director-General. The other candidates were:

I Got Queries For Dedication Of White Garment Church – Adeboye