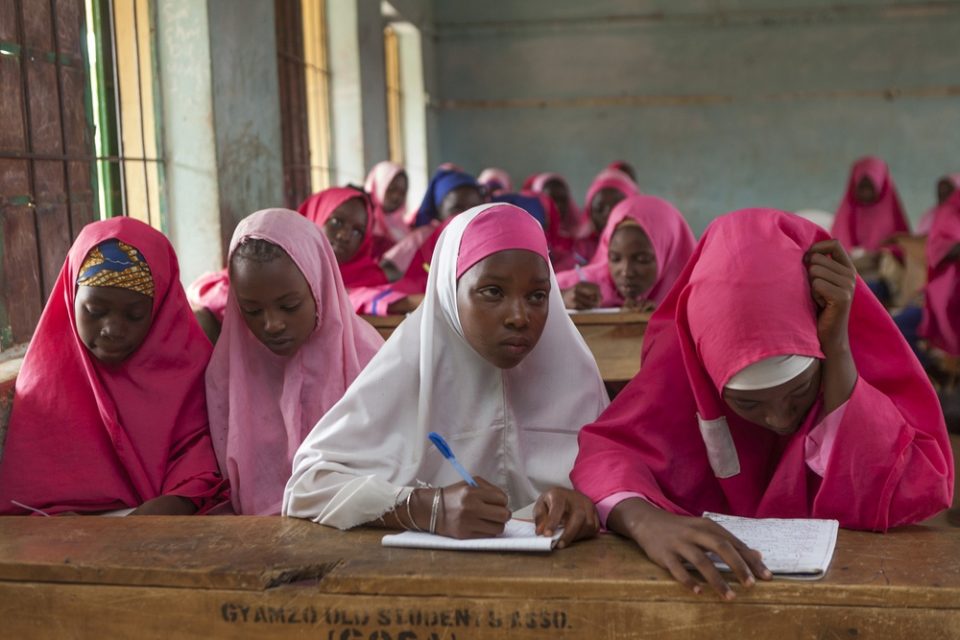 Karnataka Primary and Secondary Education Minister B C Nagesh has enforced the High Court rulings that no Muslim student must put on hijab whether in class or during examination.

Therefore, the Karnataka Minister of Education said that in the board examination beginning Monday, no hijab.

The board exams that start on Monday in Karnataka will be taken by more than 8.76 lakh students across the state. (PTI).

Karnataka is a state in southwest India with Arabian Sea coastlines. The capital, Bengaluru (formerly Bangalore), is a high-tech hub known for its shopping and nightlife.


Tomorrow, there is no scope of violation of the dress code, Karnataka minister said.

Students will not be allowed to sit for the 10th standard examination of the State board wearing hijab, Karnataka Primary and Secondary Education Minister B C Nagesh notified on Sunday. And in case a student skips the exam, there would not be a re-examination. The exams that start on Monday will be taken by more than 8.76 lakh students across the state.

“After the High Court order, we’ve not allowed that (hijab). We’ve given clarification that they (students with hijab) can come into the campus wearing the hijab but they cannot put it on in the classroom. The same condition will apply during the exams,” Nagesh said, as quoted by PTI.

“According to the Karnataka Education Act and the Rules, religious sentiments should not be part of the uniform dress rule. The same notification, the HC has upheld. Tomorrow, there is no scope of violation of the dress code,” Nagesh added. He said arrangements have been made to ensure that the exam takes place smoothly.

“Keeping in view the welfare of students and the impact of COVID-19, we decided to hold an easy exam. Children have to write it and shape their future. I appeal to them to write the test freely, courageously,” Bommai said.

Meanwhile, asking to not sensationalise the matter any further, the Supreme Court on Thursday refused to accord urgent hearing on the pleas challenging the Karnataka High Court verdict which dismissed the petitions seeking permission to wear hijab inside the classroom and stated that the headscarf is not a part of the essential religious practice in Islam.

How to Travel Europe by Bus for Under $600