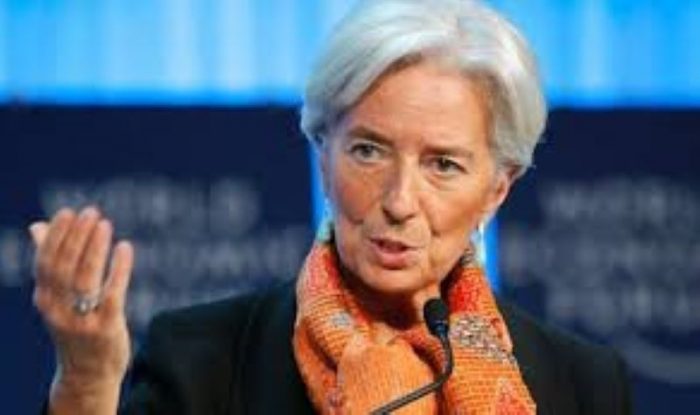 Lesotho has been struggling with the fallout from the pandemic and a sharp decline in revenues from the Southern African Customs Union (SACU); The authorities and the mission team made significant progress in their discussions on policies that could be supported by the IMF under a financial arrangement.

A team from the International Monetary Fund (IMF), led by Mr Aqib Aslam, conducted a series of virtual missions, most recently from September 7 to October 15, 2021, to discuss the authorities’ economic and financial program and their request for IMF financial support.

The authorities and the mission team had productive discussions on policies that could be supported by the IMF under a financial arrangement. The program under discussion would aim to support a durable post-pandemic recovery, restore fiscal sustainability, strengthen public financial management, and ensure the protection of the most vulnerable. Other key structural reforms to be implemented include strengthening governance and fostering private sector investment to spur inclusive growth and employment over the medium term.

At the end of the visit, Mr Aslam issued the following statement:

“Lesotho has been experiencing twin economic shocks resulting from the pandemic and a decline in revenues from the Southern African Customs Union (SACU) that have proved to be highly volatile. Public expenditures have been increasing while SACU revenues were buoyant but have not adapted to their decline and the limited growth in other revenue sources. At the same time, the economy has been in recession since 2017. The resulting fiscal and external imbalances, if left unaddressed, would continue to put pressure on international reserves and lead to government payment arrears.

“Discussions emphasized the need to support a robust and inclusive post-pandemic recovery. To this end, the mission discussed with the authorities a number of options for containing the fiscal deficit to a level that is sustainable and can be fully financed. The team noted that the adjustment should be focused on expenditure measures while boosting poverty-reducing social spending to protect the most vulnerable. Complementary actions include efforts to broaden financial access and inclusion; strengthen financial supervision; modernize the legal frameworks for bank lending, business rescue, and restructuring, and digitalize payment systems.

“On the fiscal front, efforts should focus on addressing the public sector wage bill, which is one of the largest in the world compared to the size of the economy; saving on public sector and official allowances; better-targeting education loans; streamlining the capital budget and initiating gender-responsive budgeting. Discussions also considered measures to modernize tax policy and improve domestic revenue mobilization. The mission noted the need to address long-standing PFM issues to ensure the provision of reliable fiscal data, the integrity of government systems, and the sound use of public resources.

“Significant progress was made during the visit, and discussions will continue in the coming weeks. If an agreement is reached on policy measures in support of the reform program, an arrangement to support Lesotho’s economic program would be proposed for the IMF Executive Board’s consideration.

“The IMF team thanks to the authorities for their hospitality and constructive discussions.”