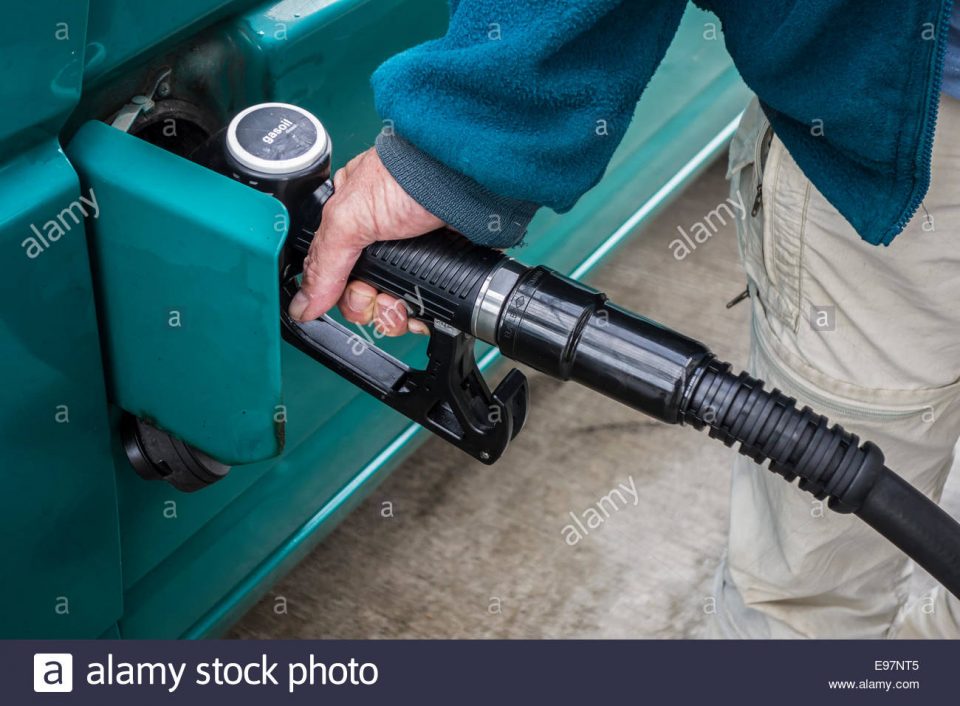 The Nigerian National Petroleum Corporation (NNPC) Limited and the Independent Petroleum Marketers Association of Nigeria (IPMAN) have partnered to address the nation’s fuel shortage.
According to IPMAN, yesterday’s long lines at gas stations were caused by independent marketers taking the product from private depots at a cost of roughly N200 per litre.
They were unable to comply with the Department of State Services (DSS) 48-hour deadline due to this last week.
READ ALSO: MOMAN, Transparency, Fairness Are The Remedies To An Efficient Fuel Supply
According to IPMAN Operations Controller Mike Osatuyi, independent marketers are now permitted to lift gasoline at a price of N148 per litre.
Osatuyi declared, “Our members can now lift gasoline at N148 per litre, allowing us to lower our pump costs. We are dedicated to cooperating with other parties to address the nationwide shortage as soon as feasible.
The House of Representatives urged the Nigerian Midstream Downstream Petroleum Regulatory Authority (NMDPRA) to enlist the assistance of the DSS and Nigerian Police Force in order to guarantee that fuel was sold at the set price and in all retail outlets.
The resolutions came after Saidu Abdullahi (Niger State) made a motion under urgent public concerns in plenary titled “Urgent Need for the Government to End the Current Fuel Scarcity.”
When introducing the motion, Abdullahi highlighted that the recent petrol shortage has caused unimaginable sufferings for Nigerians, impeding economic activity and making the already challenging circumstances in the nation even more challenging.
“Intelligence reports on the current fuel shortage gathered by our securities agencies indicated that there is a deliberate effort by some oil marketers to thwart the government’s effort to distribute fuel in the country by hoarding the petroleum products and thereby creating artificial scarcity throughout the nation,” he said.
“While the current fuel shortage hurts, some major marketers are selling fuel at government-regulated prices, but some independent marketers, who operate in the market and have access to enough petroleum supplies, are selling at unregulated prices.
“The majority of those gas stations ended up selling fuel for more than N300 per litre. Dismayingly, it appears that those who stand to profit from the manufactured fuel shortage are grinning at home as a result of this nasty event, which has the potential to incite innocent Nigerians to rebel against the government.
Similar to this, yesterday the Major Oil Marketers Association of Nigeria, MOMAN, vowed to help efforts to end the shortfall.
The association issued the following statement: “MOMAN continues to engage with other significant parties to ensure that we supply to our retail stores and resume normal operations as soon as possible. We expect demand to increase over the holiday season and are ready to operate our stations around the clock.

France Major Players Injury May Be A Setback Of Defeating Morocco