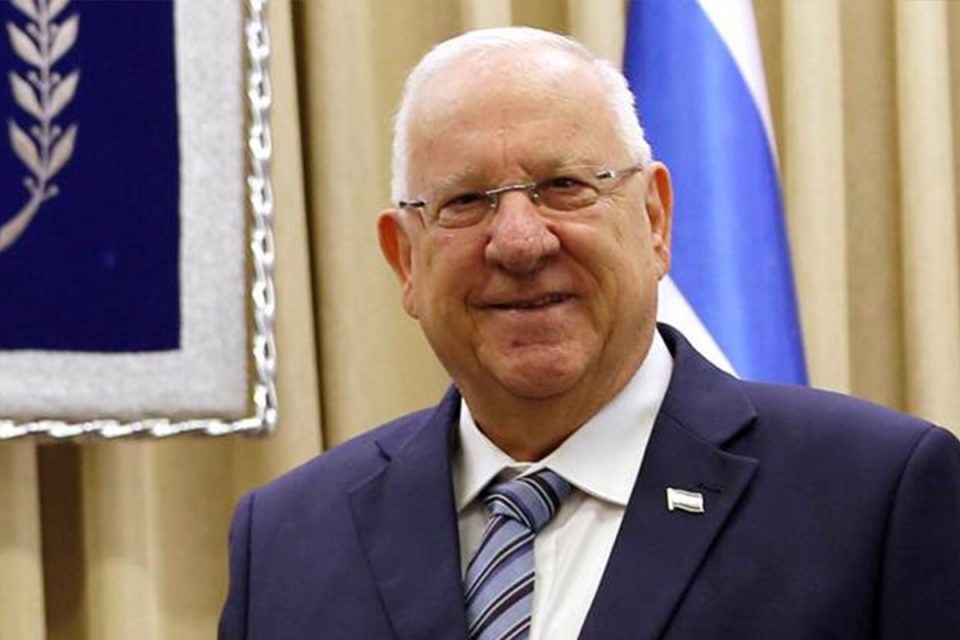 Allen Onyema, the Chairman and Chief Executive Officer of Air Peace, described the flight as historical because it is the first time Nigeria and Israel would have a direct flight.

He expressed hope that subsequently, the two countries would have scheduled direct flight between Lagos and Tel-Aviv.

“So it is a historic day and it is going to portend greater things that will come. Both countries have a lot to gain by having direct flights. Nigeria is a land of huge potential, which Israel may be willing to tape into, while Nigeria will want to tap into science and technology, which Israel is known for.

“I really want to thank the federal government of Nigeria for making this possible. Previous administrations were unable to pull this through, but this government did it. We have a compassionate government; that I can tell you.

“It is difficult to get flight permits even during this critical period of emergencies from other countries, but Nigeria did not waste a second to approve this flight. The Minister of Aviation, Senator Hadi Sirika approved the request the moment it was presented to him. All the heads of aviation agencies gave their support, which made the flight possible. So it is the federal government that made the evacuation possible,” Onyema said.

He said the Israel government also gave its support and allowed a Nigerian airline to operate direct flight to Israel, noting that this is something good for both countries, good for our diplomatic relations.

“So I feel proud, I feel privileged to be part of this history and I thank God almighty for it. We have to build from here now going forward,” the Air Peace Chairman said.

He also said: “This COVID-19 storm will be over someday. When it is over we look forward to do scheduled direct flight to Israel; at least twice a week to Tel-Aviv; this will help boost business relations between both countries.

“So there is a lot to be gained instead of people going through different countries before getting to Israel. For Israelis to get their country they spend about 18 hours for just about five hours flight from Nigeria. They were happy and clapping for the Nigerian government and for the Israeli government for making this happen today. So I say kudos to the Buhari administration for making this come through.”

The Israeli Ambassador to Nigeria, Shimon Ben-Shoshan expressed happiness for the successful evacuation of the citizens from Nigeria and commended the Chairman of Air Peace, Allen Onyema for his invaluable contribution in making the airlift possible.

“Thank you so much for this cooperation with us. We will work together. During this operation, I will work with you hand by hand. I can say that you are the darling of the Nigerian people but you are my hero. Thank you so much,”  Ben-Shoshan.

Sanusi is Hero of the Poor, Uneducated & Oppressed – Babachir Lawal