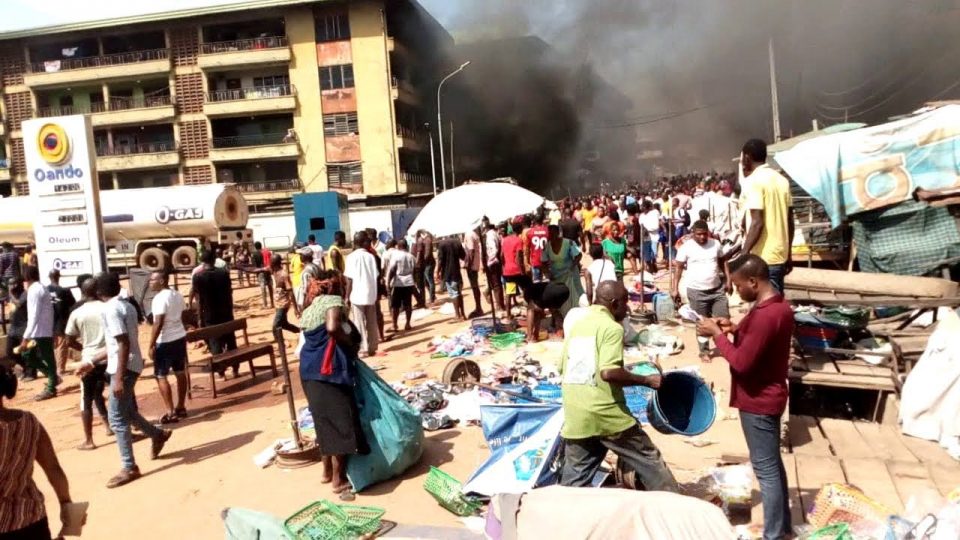 Leadership of Ochanja Market Dealers Association, Onitsha, Anambra state has stated that it would rather follow the path of live without money than losses it’s life having all the money.

According to the Association, it was ready to comply with the directives of the government on shutting down markets as part of measures to curb the spread of coronavirus.

Mr Nelson Ojukwu, the President- General of the association gave this remark at the weekend in Onitsha.

He said the decision was reached following a meeting held with the market leaders immediately the directives got to him.

Ojukwu said they were aware of the economic implications the closure would have on the traders, but said they were ready to lose their money than risk their lives.

He prayed the closure would not last for a long time.

He said, “The leaders have agreed to shutdown the market as directed by the Anambra State Government from March 30.

“Even though the closure will bring a big set back to the economy individually and collectively, it is a necessary step to save lives.

“The market will close down on Monday as directed by the Governor while we pray that the closure will not last for long.”

Ojukwu noted that the market leaders were solidly in support of the government directives, describing it as timely as well as right step to take in order to curb the spread of the pandemic.

“Soon after the directive reached me, I immediately held meetings with all the market leaders, where we agreed to comply with immediate effect,” he said.

Ojukwu said the traders complied with provision of buckets of water and soap at the entrance of each line.

“If the Governor had not issued the order, Ndi Anambra would not have taken proactive measures to prevent the spread of pandemic. A stitch in time saves nine,” he added.

Buhari Says No Movement In Abuja, Lagos and Ogun For 14 Days