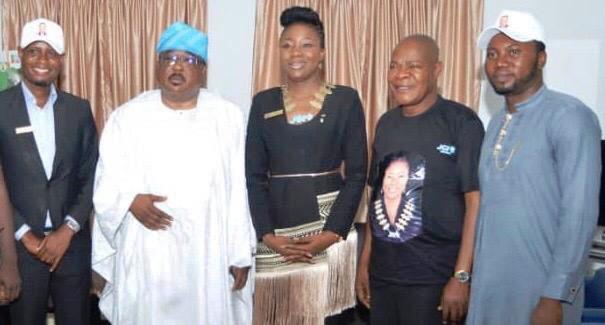 From left:  Kwara State President, Junior Chamber International(JCI) Kehinde Paul; the Deputy Governor of Kwara State, Kayode Alabi; JCI Senator Raimi Akanbi, JCI National President, Adetola Juyitan and JCI Senator Jimoh Musa Yusuf during a courtesy visit to the Deputy Governor in his office recently
The President of Junior Chamber International (JCI) Nigeria, JCI Senator Adetola Juyitan has expressed the readiness of the organization to partner with the Kwara State Government by facilitating leadership training for members of the Kwara State Executive Council and its lawmakers.
This initiative will further deepen and strengthen the state leadership’s capacity to deliver dividends of democracy to the people.
Juyitan made this declaration during a courtesy visit to the office of the Kwara State Governor in Ilorin recently.
The JCI Nigeria President who was received by His Excellency, the Deputy Governor of Kwara State, Mr Kayode Alabi noted that JCI Nigeria is willing and ready to assist the Kwara State government in achieving its set objectives by offering the needed capacity development programmes for the leadership of the State.
Before the visit to the Governor, Juyitan had earlier been received by senior members of the JCI Nigeria in the State, some of whom include 2019 National Vice President (South West 1), JCI Nigeria Ambassador Adekunle Babatunde Samson, 2007 JCI Nigeria President, JCI Sen. Jimoh Musa Yusuf, JCI Sen.
Raimi Akanbi, 2019 JCI Kwara President, JCI Ilorin Protem President and members of JCI in Kwara State as a whole. 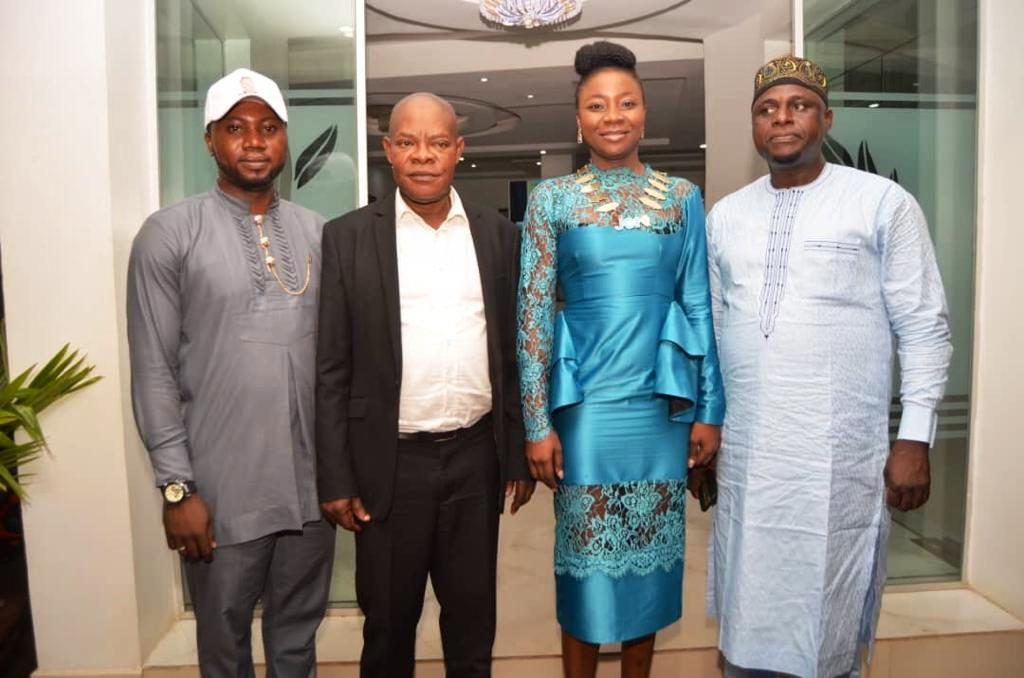 In his remarks, Alabi applauded the commitment and leadership qualities exhibited by Juyitan in propagating the ideals of non-governmental organizations noting that such traits would help a great deal to motivate the younger ones.
He charged the JCI Nigeria team to continue in their drive to support the youths by organizing series of skill acquisition programs that would get the youths properly engaged.
He, therefore, promised to render support on any initiative or project embarked upon by the organization in line with the administration’s determination to reduce the menace of the prevailing unemployment among youths in the state.
In her remarks, Juyitan explained that JCI Nigeria as an organization would continue to support the government by contributing its role as citizens, making government at all level succeed.
“This is because members across the globe understand that we as citizens also have a role to play for any government to be successful” she added.
Juyitan also visited the Kwara State House of Assembly where she was received by the Deputy Speaker, Honourable Raphael Adetiba and other principal officers. 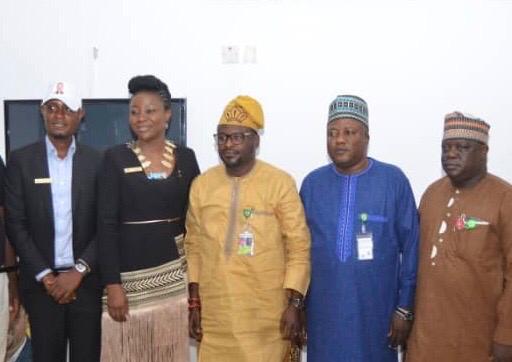 She, therefore, revealed that the Organization was willing and open to enter into partnership with the legislative arm of the state especially in the area of capacity development of its lawmakers.
“JCI Nigeria is ready to support the Kwara State House of Assembly by providing top-notch trainers that can train members on parliamentary procedures as we share the same meeting procedures”, she said.
She appreciated the Kwara state government and Kwara State House of Assembly for their determination to better the lives of the citizenry urging both of them to collaborate in the overall interest of development for the state.
Responding, Adetiba charged the organisation to contribute its quota by engendering quality leadership in the state.
The visit afforded lawmakers and JCI members in the state the opportunity to engage the President as she took time to respond to their concerns. She nonetheless urged them to sustain the image and glory of the Organization in the state.
Meanwhile, the trio of the Executive Governor, Deputy Governor and Deputy Speaker were decorated with JCI Nigeria Honorary Ambassadorship while other principal officers of the Kwara State House of Assembly were presented with JCI-branded gifts.