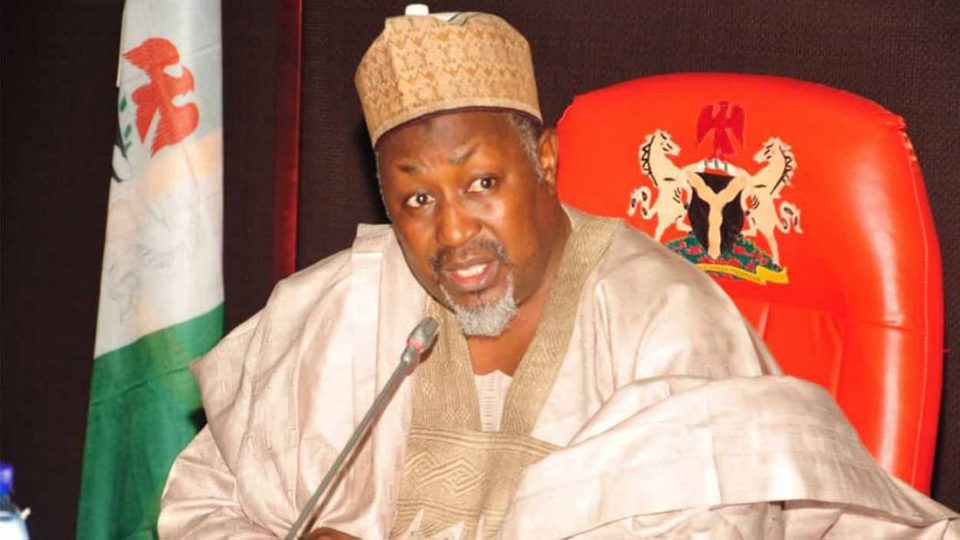 Jigawa Government said it would commence paying the N30,000 minimum wage to its workers in December.

The News Agency of Nigeria (NAN) reports that the agreement was signed by the state government. And the Nigeria Labour Congress (NLC) and the Joint Public Service Negotiation Council (JNC).

The state Deputy Governor, Alhaji Umar Namadi, signed on behalf of the state governor, while Messrs Sunusi Alhassan and Hassan Auwalu, the NLC and NJC Chairmen, respectively, signed for the unions.

“We arrived at this juncture today after open and transparent deliberations by all stakeholders.

“I, therefore, commend them for working tirelessly to ensure the success of this move

“We will continue to pay salary on the 25th of every month as we have been doing in the last four years.

“I also salute the NLC for understanding our situation and agreeing to what we’ve signed today.

“Also, I want to assure you that we will not fail you now as we haven’t failed you in the last four years.

“I am, therefore, directing the Head of Service and Secretary to the State Government to ensure the payment of the minimum wage in December salary,” Badaru said.

In his remarks, the NLC Chairman commended the governor for fulfilling the promise to implement the new minimum wage.

He called on workers in the state to be more dedicated to their duties to reciprocate the gesture.

The JNC Chairman said the committee would work tirelessly to ensure that workers become more dedicated for improved productivity.

Auwalu said workers from level 01 to 06 would receive N30,000 minimum wage, while level 07 and above would receive a consequential increment of 23 per cent to 12 per cent.

NDLEA Commander Vows To Clamp Down On Drug Traffickers