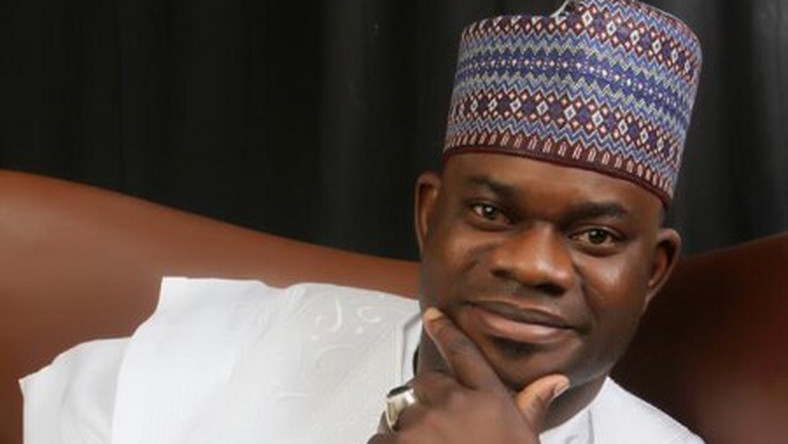 Governor Yahaya Bello of the All Progressives Congress, APC has recorded massive victory in Okene local government area as announced by the Independent National Electoral Commission, INEC on Sunday.

Bello scored 112,764 votes against the 139 votes recorded by the candidate of the Peoples Democratic Party, PDP, Engr. Musa Wada.

Bello is from Okene LGA.

Bello was also announced as the winner of Ijumu local government area. He polled a total of 11,425 votes against the 7,587 votes recorded by Engr. Wada, as announced by the Independent National Electoral Commission.

He polled a total of 14,403 votes to defeat Bello who polled 8,473 votes.  In Kogi, 24 candidates took part in the election with the incumbent Yahaya Bello of the APC squaring up with Engr. Musa Wada of the PDP.

Pastors Who Celebrate Easter Will Be Punished-Akeredolu

Over 300 Pharmacies And Specialty Drug Stores Sealed In Kogi