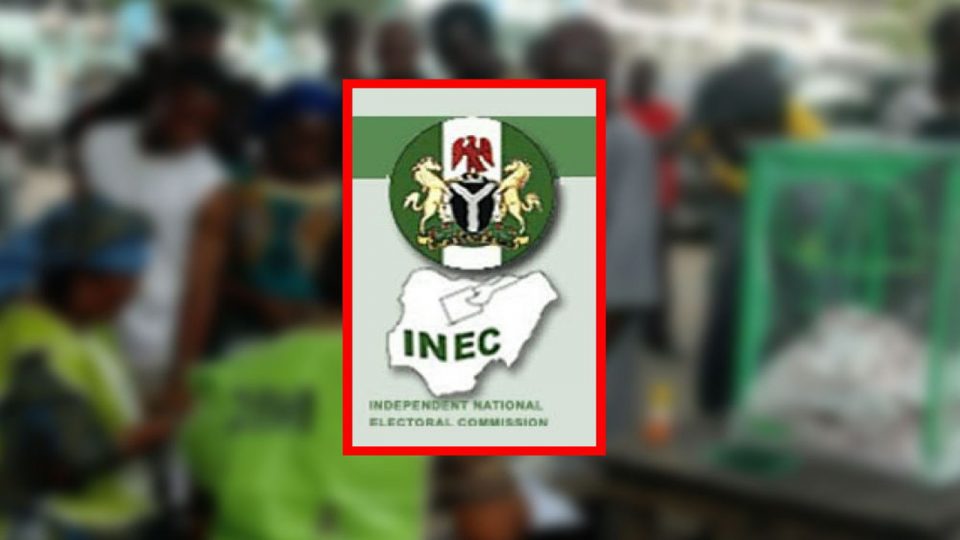 Frank Mba, force public relations officer, has stated that the gubernatorial poll held in Bayelsa and Kogi state on Saturday were both violent but pointed out that Kogi was tougher that Bayelsa.

Speaking on Channels Television, he added that this is so because politicians in those states play politics as a do or die affair and such was expected.

“When you are policing an environment where politicians play very desperate games and want to win at all cost, you will be swimming against the tides”.

“As hard as we might have tried I do not believe that we will be able to mop up every single illicit weapon within those areas where elections are currently taking place,”

Video: How The FUTO Aeroplane Took Off And Lands Safely