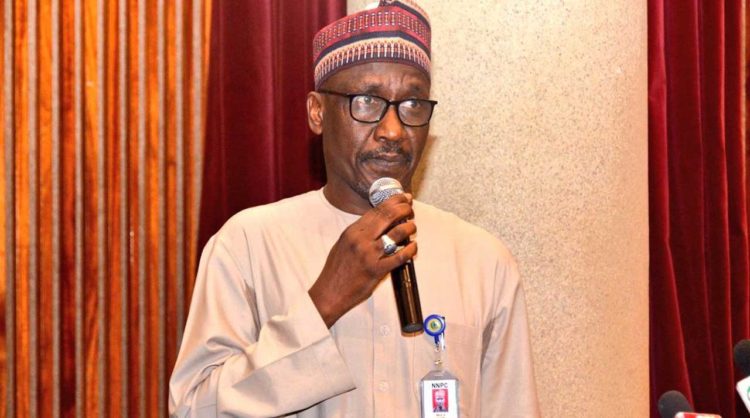 Intrigues Of Donald Trump’s Impeachment As It Continues