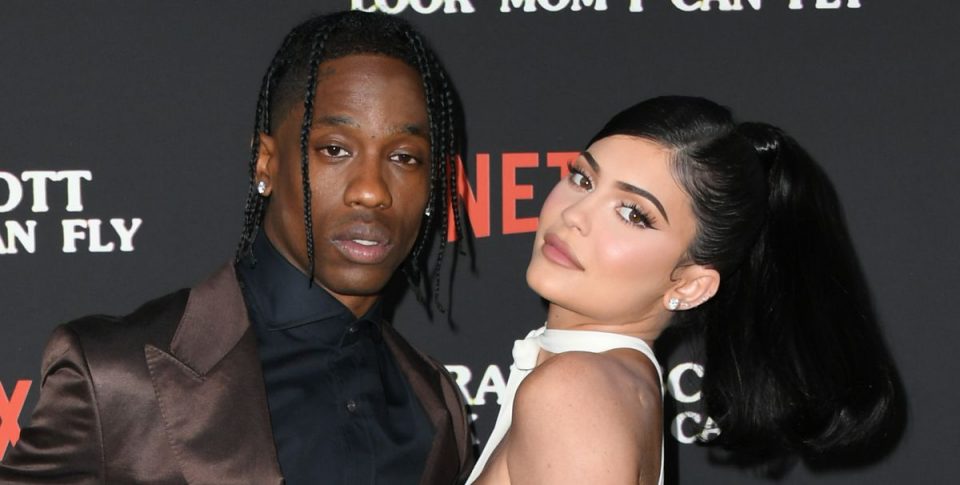 TV star Kylie Jenner, Forbes magazine, which in March 2019 declared reality had become the world’s youngest self-made billionaire, said on Friday that it no longer believed that her net worth was that much.

The magazine said it reviewed financial data released by Coty Inc, which bought a 51 per cent stake in Jenner’s Kylie Cosmetics company in November 2019.

Those financial filings show “Kylie’s business is significantly smaller and less profitable than the family has spent years leading the cosmetics industry and media outlets, including Forbes, to believe,” the magazine said.

Forbes now estimates the net worth of Jenner, 22, at around $900 million.

Writing on Twitter on Friday, Jenner said the recent story was based on “a number of inaccurate statements and unproven assumptions.”

“What am I even waking up to. I thought this was a reputable site,” she wrote.

READ ALSO: Efforts By The FG May Have Suffered A Set Back After The Release Of RTKs

She first grabbed the spotlight in the “Keeping Up with the Kardashians” reality TV show she starred in with her mother and siblings.

In her Twitter postings on Friday, Jenner said she was “blessed beyond my years, I have a beautiful daughter, and successful business and I’m doing perfectly fine.”

“I can name a list of 100 things more important right now than fixating on how much money I have,” she added.