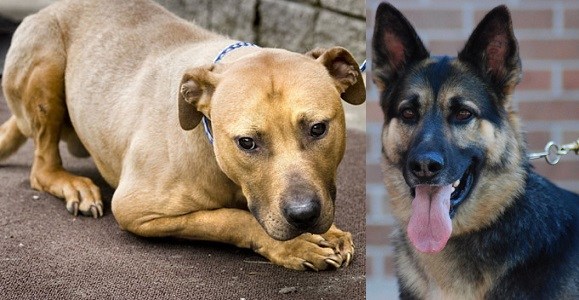 A story of a lady who slept with a dog and now can’t resist the desire to sleep with dogs is fast going viral on various social media platforms.

According to the lady in an email sent to popular Instagram relationship coach, Joro Olumofin, she was convinced by her friends at the University to sleep with a dog when she complained of hardship.

She revealed her friends offered to help her get 3 million Naira (GH¢46,000 = 460 million old cedis) in just one day. After weeks of impatience, she was invited to Victoria Island of Lagos where she slept with a dog.

The young lady claims she enjoyed the dog s3x very much. She claims she ejaculated 3 times nonstop. After the unnatural carnal knowledge, she was paid 3 million Naira.

Now the lady claims she has slept with 4 men after the incident but she is not enjoying the s3x. She now has an uncontrolled desire to sleep with dogs.

However, she has vowed never to sleep with a dog again since she had achieved her goal of becoming rich. It has gotten to the extent that she wets her pants when she sees a make dog.

She is begging the relationship coach and other social media users to help her curb her desires towards dogs.