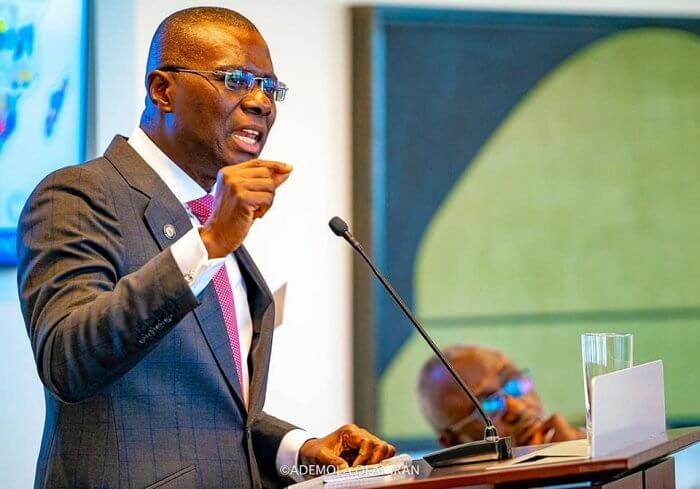 Lagos Commissioner for Health, Professor Akin Abayomi has announced the discharged of nine COVID-19 treated patient from the patient centre.

This is just as Abayomi also added that five of the 59 reported COVID-19 cases have been transferred to Ogun state.

He announced this on Wednesday via his Twitter handle.

From the nine recovered coronavirus patients, five of the recovered patients are females while four are males.

The total number of confirmed #COVID19 cases in Lagos now stands at 438.

“5 of the cases previously reported in Lagos state have been transferred to Ogun state.
@jidesanwoolu

“The cheering news is that 9 more fully recovered #COVID19Lagos patients; 5 females and 4 males including a foreign national; of Poland have been discharged after testing negative to further #COVID19 screening.”