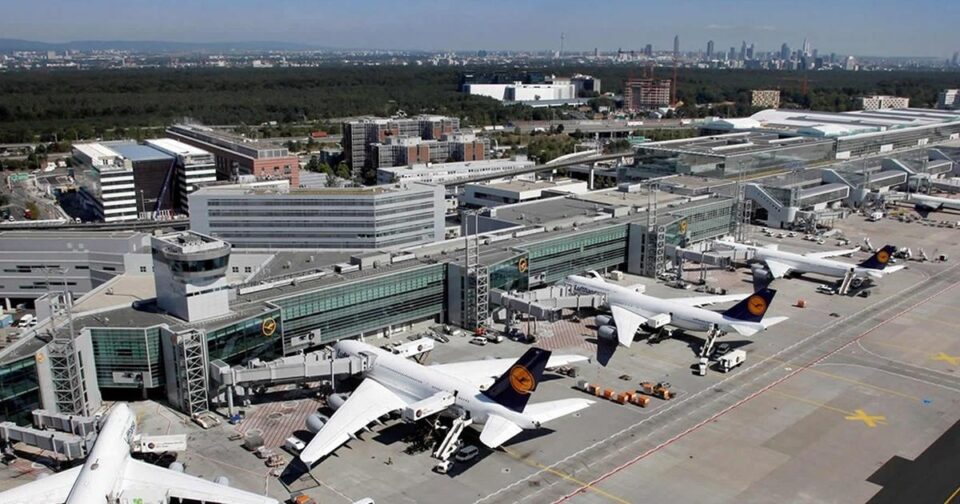 Lagos State Government has stated its willingness to build a new airport on the state’s Lekki axis.
At a media discussion, Mr. Ope George, the Special Adviser Governor on Public Private Partnerships (PPP), revealed this.
He disclosed that the Federal Government has granted the Lagos, Nigeria, government, led by Governor Babajide Sanwo-Olu, permission to build a new airport.
An investment prospectus was distributed to the international business community to encourage investment in the airport project, which was estimated to cost $450 million at the time it was proposed during the administration of former Governor Babatunde Fashola. However, the project has stalled over the years since that time.
The state government and potential investor proposed a Public Private Partnership (PPP) to build the airport, in which the government would provide the land and other supporting infrastructure and the private partner would build the airport using a Design, Build, Finance, Operate, and Manage (DBFOM) model in accordance with international best practices.
Lagos State Government hired four rated companies to serve as consultants on the airport project.
The companies were Stanbic IBTC Capital, a member of the Standard Bank Group, which was appointed sole financial adviser, Arup, a firm of consultant engineers, designers, planners, and technical specialists, Norton Rose Fulbright, a global law firm with 54 offices worldwide, and Banwo & Ighodalo, a Nigerian law firm.
You can read more of such stories at The Cheer News
Sanwo &#8211; Olu Vows To Raise The Education Sector Budget Above 10%
Seven Passengers Burnt To Death Near Third Mainland Bridge In Lagos
Energy Transition Project To Design 840,000 Jobs By 2060 – Buhari
The efforts have not yet resulted in its realization. However, it looks that the Sanwo-Olu government is prepared to revive the project.
The project, which is anticipated to begin in 2023, will be built on 3,500 hectares of land, according to the governor’s aide, who also noted that the master plan and aeronautical designs are in place, while studies are ongoing about strategies, funding, and other issues, after which the project will be put on the market.
The Special Adviser added that both domestic and international investors will work together to build the airport, which is anticipated to serve at least five million people annually.
You can read more of such stories at The Cheer News and Credible News

PDP Crisis: Even though I have many flaws, I don’t steal- Ayu